On expansion of airports, he said most airports in India face capacity issues. 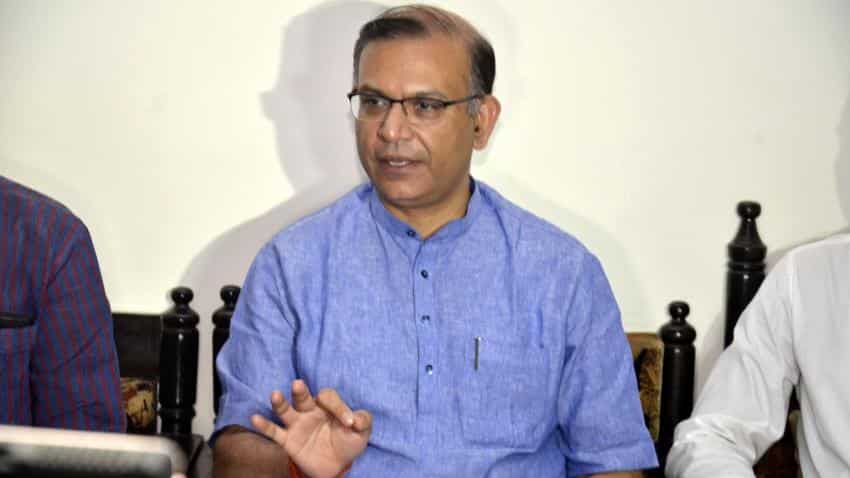 The government plans to double the number of airports in India over the next two-three years, Minister of State for Civil Aviation Jayant Sinha has said.

"Our party had in its 2014 election manifesto announced the UDAN (Uday Desh Ka Aam Nagrik) scheme, under which we will expand the number of airports," the minister said, delivering the 3rd G. Ramachandran Memorial Lecture organised here on Saturday night.

"The fact is we have 75 airports with scheduled services. We plan to double it in the next two to three years," the minister said at the event organised by the Southern India Chamber of Commerce and Industry (SICCI).

Earlier this year, in a move to make flying more affordable, the government unveiled a draft UDAN scheme with an all inclusive fare of Rs 2,500 for one-hour flights.

Declaring that the government would raise about Rs 400 crore to run the UDAN scheme, the minister said the government is asking airlines to bid for those routes that provide connectivity to other major airports.

"When bids are finally awarded in January 2017, we will create an entirely new regional market," he said.

In this connection, he said 14 crore people take flights compared to 13 crore people who travel in air-conditioned train coaches every year. Passenger growth in India averaged around 10-11 per cent over the last 10 years.

On expansion of airports, he said most airports in India face capacity issues.

"Building an airport is a long-drawn process and I think we need to triple our airport capacity. In 10 years, we will see four airport hubs coming up in India. Delhi airport is single-largest infrastructure project. We will be adding another runway in Delhi," he said.

"We are working towards upgrading Chennai to be a global airport. Along with Chennai, we are also looking at Bengaluru and Kolkata. Already there are about over 100 aircraft movements at the Chennai airport," he added.

"We are also looking to set up a major cargo and manufacturing hub," he said.