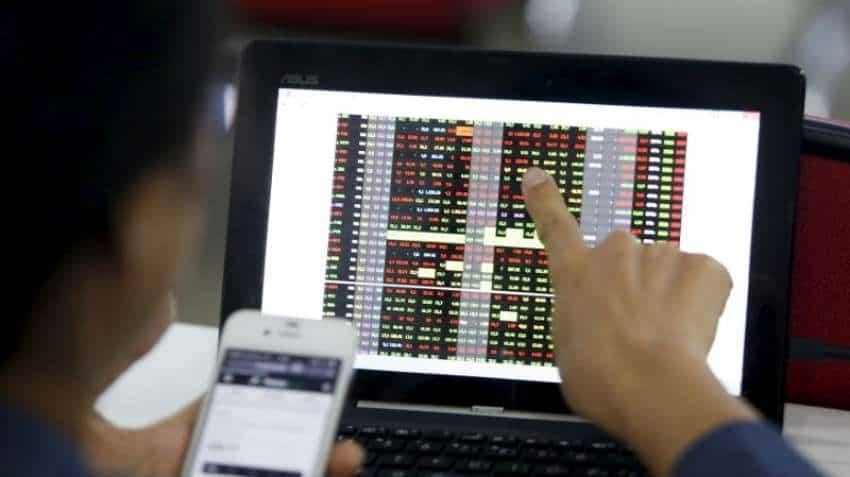 The first tranche of CPSE ETF was managed by Goldman Sachs MF, which was then acquired by Reliance MF in October 2015. Image source: Reuters
Written By: PTI
RELATED NEWS

The Department of Investment and Public Asset Management (DIPAM) floated a request for proposal (RFP) for appointing an advisor with experience and expertise in advising on creation and launch of equity ETFs/ equity mutual funds (MFs).

Bids have been invited from internationally reputed merchant bankers/investment bankers, consulting firms, financial institutions and asset management companies, either singly or as a consortium, who have advised or have launched an equity ETF/ equity MF/ similar transaction, to act as advisor to assist and advise the government in the process.

The first tranche of CPSE ETF was managed by Goldman Sachs MF, which was then acquired by Reliance MF in October 2015. The finance ministry later gave nod for transfer of management of CPSE ETF to Reliance Mutual Fund.

The advisor would be required to advise the government in all aspects of launching of the proposed follow on fund offer or tap or tranche of the CPSE ETF scheme/index.

The advisor would be required to examine the feasibility of the follow on offer, including, inter alia investor demand, etc., and the pre-requisites for successful launch of the CPSE ETF FFOs/Tap/Tranches, said the RFP.

It would advise the government on the timing and the modalities of the proposed ETF FFO/Tap/Tranche mechanism, formulate detailed marketing, distribution and communication strategy and advice on the pricing of the stake sale.

Currently, follow on fund offer of another exchange traded fund, Bharat-22 ETF, is underway. The government aims to raise up to Rs 8,400 crore through the FFO, which would close on June 22.