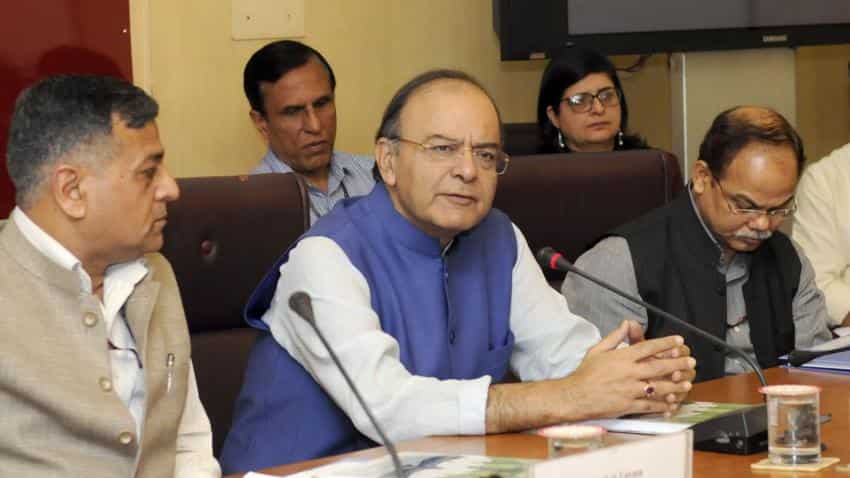 Indian government ordered its central departments and states to maintain strict privacy of Aadhaar card details of people, a report by ET Now said on Monday.

The report said that the government will ensure people’s bank account details are not published anywhere, including online platforms, post the leak of Aadhaar details of cricketer MS Dhoni.

Government said that any such information available in the public domain must be taken down immediately.

The report added that the notice which was issued on March 25 was sent to secretaries to the government of India, chief secretaries and IT secretaries of all states and union territories, along with web information managers of websites managed by the National Informatics Centre.

Any act of publishing personal identity or information such as Aadhaar number and demographic details, along with personal sensitive information such as bank details, is in contravention of the Aadhaar Act, 2016, and the Information Technology Act, 2000, and is disallowed with immediate effect, the Ministry of electronics and information technology, the ET report said.

The notice also said the publishing of identity and demographic information violates provisions of the Aadhaar Act, 2016, specifically section 29 (2, 3 and 4), and constitutes an offence under sections 37, 40 and 41, punishable with imprisonment up to three years.

This move comes after a riot on social media last week over the online publication of personal information such as Aadhaar numbers, bank account details, names and addresses.

In a letter by Archana Dureja, a scientist in the Ministry of Electronics and Information Technology on March 25 read, “There have been instances wherein personal identity or information of residents, including Aadhaar number and demographic information and other sensitive personal data such as bank account details etc. collected by various Ministries/Departments... has been reportedly published online and is accessible through an easy online search.”

In a heated discussion in Parliament on Wednesday former Finance Minister, P Chidamabaram asked whether the government could give a guarantee that the Aadhaar details would not be leaked through hacking.

To this, the Finance Minister, Arun Jaitley said while hacking could not be ruled out, the firewalls should be made stronger.

Jaitley also added that the leak of Aadhaar details of MS Dhoni was an ‘immature’ act by somebody in Ranchi against whom action has been taken.