Finance Minister Piyush Goyal said that there is no proposal as of now to bring out any new legislation to regulate cinema and television industries as well as IPL cricket. 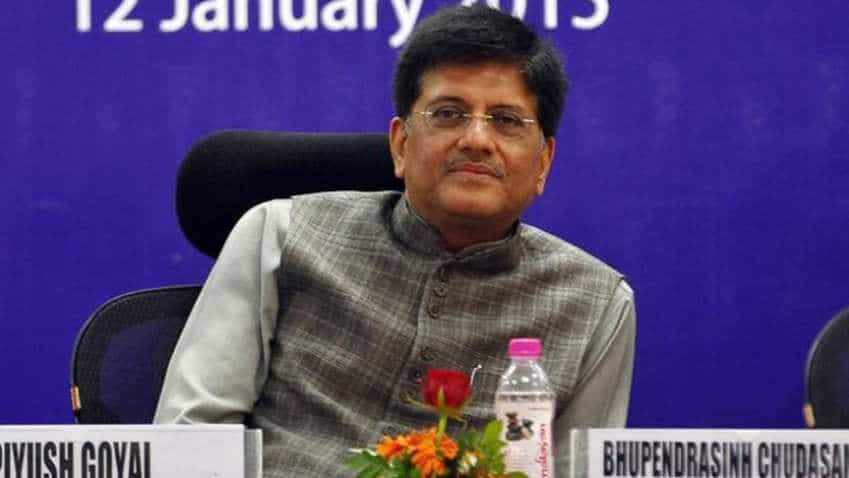 The government is not planning any law to regulate either cinema and television industries or IPL cricket.Image Source:PTI
Written By: PTI
RELATED NEWS

The government is not planning any law to regulate either cinema and television industries or IPL cricket, Finance Minister Piyush Goyal informed the Rajya Sabha today.

He further said that the Revenue Intelligence authorities had not made any assessment regarding flow of unaccounted money into entertainment industry, including cinema production and distribution.

However, Goyal said that investigation into the matters regarding tax evasion and unaccounted black money is an ongoing exercise and appropriate action are taken under the Income Tax Act.

"There is no proposal as of now to bring out any new legislation to regulate cinema and television industries as well as IPL cricket," Goyal said.

On a question on flow of unaccounted/black money into entertainment industry, the minister said "there is no such assessment that unaccounted/ blackmoney has been found to specifically flow into entertainment industries, including cinema production and distribution, television and IPL cricket by the revenue intelligence agencies under the Central Board of Indirect Taxes and Customs (CBIC)".

The minister, however, added that whenever instances of tax evasion comes to the notice of the Income Tax department, it takes appropriate action, including conducting searches and survey, assessment of income, levy and recovery of tax. Imposition of penalty and launching of prosecution as per the provisions of I-T Act.

The action as per the I-T Act, he added, is taken against companies which may be engaged in diversified activities across various sectors, including entertainment industries as well as IPL cricket.