The government in 2015 permitted 100 per cent FDI under the automatic route for white label ATM operations with an aim to promote financial inclusion. 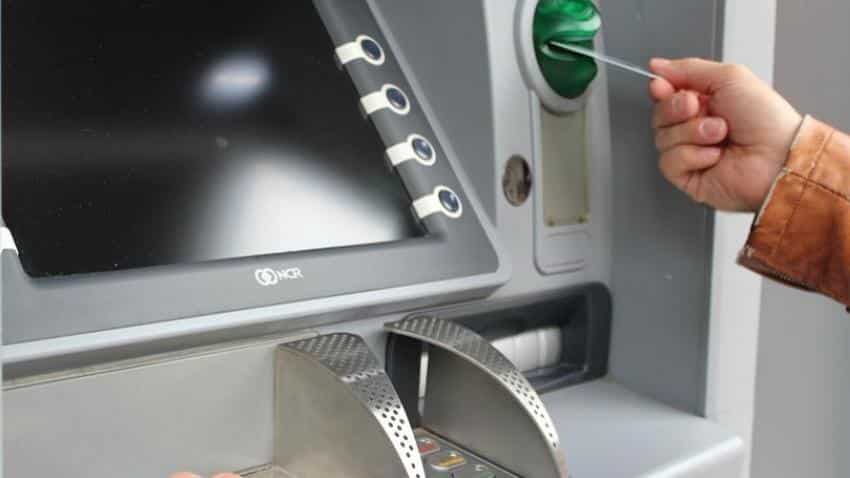 The issue was discussed at a meeting convened by the Prime Minister's Office (PMO) last month. Photo: Pixabay
Written By: PTI
RELATED NEWS

Cash and ATM management companies will soon be allowed to attract 100% foreign direct investment as they are not required to comply with the Private Security Agencies (Regulation) Act (PSARA).

A clarification to this effect is likely to be issued by the home ministry shortly. The clarification will be against the backdrop of the confusion among firms in cash and ATM management relating to compliance with the Act, under which they can receive FDI only up to 49%.

The issue was discussed at a meeting convened by the Prime Minister's Office (PMO) last month.

"In that meeting, it was decided that the home ministry would be asked to issue a clarification that these companies will not have to comply with PSARA and would be eligible to attract 100% FDI," an official said.

According to experts, companies managing cash for banks have so far been caught in a policy tangle, with the home ministry insisting that 100% FDI could not be allowed for them if they provide private security guards or armoured vehicles.

Companies that make devices such as currency authenticators and sorting and currency counting machines will also benefit from this clarification, they added. Several players, including TVS Electronics and ITI, are in such businesses.

Cash Management companies handle over Rs 40,000 crore of cash per day. The government in 2015 permitted 100% FDI under the automatic route for white label ATM operations with an aim to promote financial inclusion.

FDI into the country grew 22% to USD 35.85 billion during April-December of 2016-17. Foreign investment is considered crucial for India, which needs around USD 1 trillion for overhauling its infrastructure such as ports, airports and highways to boost growth.

A strong inflow of foreign investments also helps improve balance of payments and strengthen the rupee against other global currencies, especially the dollar.