Aiming to propel the economy growth, the government may soon issue infrastructure bonds via special purpose vehicle (SPV), which could help in raising over Rs 95,000 crore or 0.5 percent of GDP. 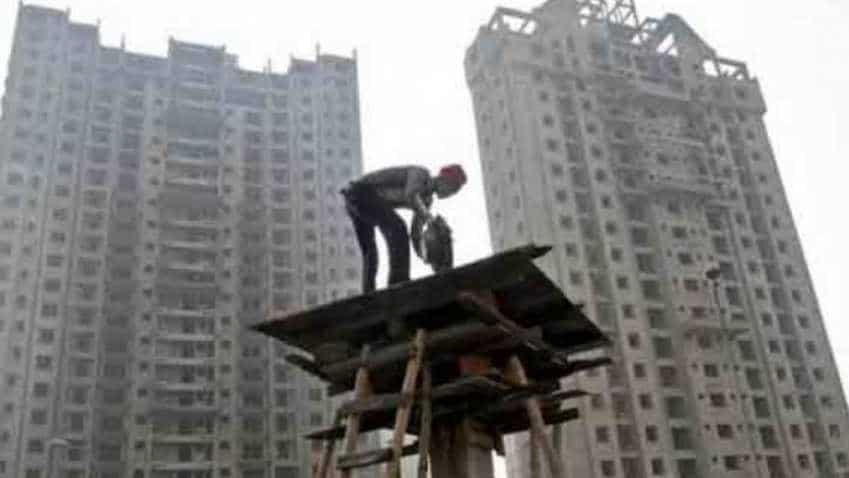 Aiming to propel the economy growth, the government may soon issue infrastructure bonds via special purpose vehicle (SPV), which could help in raising over Rs 95,000 crore or 0.5 percent of GDP. PTI

Aiming to propel the economy growth, the government may soon issue infrastructure bonds via special purpose vehicle (SPV), which could help in raising over Rs 95,000 crore or 0.5 percent of GDP. However, this will raise the overall public sector borrowing, but the market will not react adversely as the money raised will be tied to funding specific needs, economists at Bank of America Merrill Lynch said on Wednesday.

They further said, "Infrastructure bonds can be issued by an SPV to fund additional public capex needs, which will boost growth without crowding out private investment and finance minister can comfortably mop up over Rs 95,000 crore from such bonds.''

1. The funds raised thus can flow out of fixed deposit to the SPV if the public buys the bonds, it said, adding this will not have an impact on bank deposits or credit growth.
It will not push up deposit rates either, the economists said, and that a likely jump in deposit rates of up to 0.25 percent can be "fiscalised".

2. Adjusted for savings on money flowing from the fixed deposit of the public to the SPV, the actual loss is just Rs 4,700 crore, which "can surely be fiscalised", they explained.

3. If announced, it can help finance minister Nirmala Sitharaman boost investment by reducing capital costs without major fiscal impact to boost sagging growth, which fell to a nearly five-year low of 5.8 percent for the March quarter, and pulling down the overall GDP for FY19 to a low of 6.8 percent.

4. She is likely to retain the interim budget's fiscal deficit target of 3.4 percent, it said, but called for an extra public spend of up to 0.3 percent.

5. Among other ways to boost growth, the finance minister can continue with the 2 percentage points interest subvention on small business loans, which will come at a cost of Rs 20,000 crore, it said.

6. The Wall Street brokerage reiterated that the excess capital of up to Rs 3 lakh crore which is likely to be identified by the Jalan committee can be used for bank recapitalisation and will become another vehicle of boosting growth through higher credit supply.