Govt may drop proposal on self-reporting of income estimates

The proposed mechanism, if notified, would require taxpayers to provide the details of their estimated income-tax liability 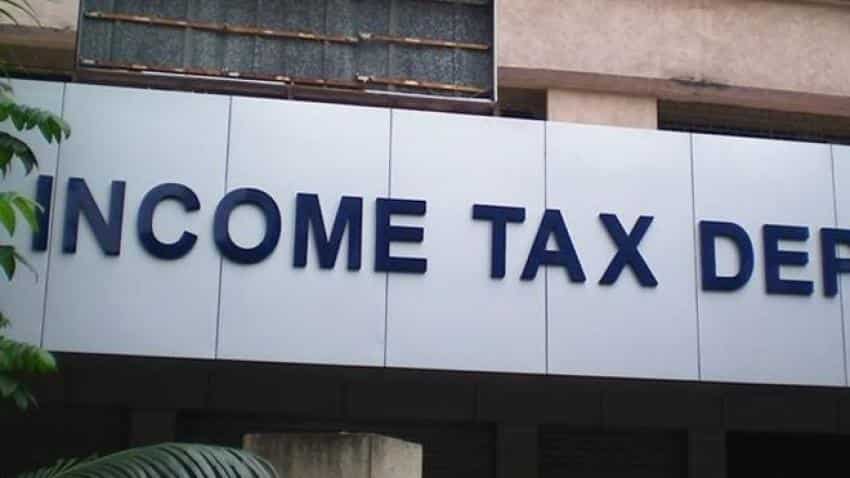 An expert said the finance ministry may not be keen to go ahead with introduction of Rule 39A. Image source: Reuters
Written By: PTI

The government may drop the proposal to create a self-reporting mechanism for income estimates, tax payments and advance tax liability by certain taxpayers on voluntary compliance basis in view of adverse comments received from stakeholders, say experts in the know.

The proposed reporting mechanism for companies and tax audit assessees was sought to be created by way of inserting a new Rule 39A and Form No 28AA in the Income-tax Rules, 1962. The finance ministry had sought views on the proposal.

"...The government has received representations (on the proposal) from stakeholders, which inter alia include proposal to drop the introduction of Rule 39A," said a finance ministry document.
While floating the proposal in September last year, the revenue department had said it is of utmost importance for taxpayers to arrive at a reasonably accurate estimate of their current income and advance tax liability, "so that the additional burden on account of interest for default/deferment of advance tax can be avoided".

The proposed mechanism, if notified, would require taxpayers to provide the details of their estimated income-tax liability of current year and also for similar period of immediately preceding year and the point-wise reasons for shortfall in payment of advance tax.

An expert said that in view of the comments received on the proposal, the finance ministry may not be keen to go ahead with introduction of Rule 39A.

The Rule 39A was aimed at those taxpayers in whose estimate of income and payment of advance tax were lesser than that for the corresponding period of the preceding previous year, said Naveen Wadhwa, DGM, Taxmann.

"Taxpayers are already reeling under compliance burdens after introduction of GST. On an average, a mid-sized business entity is required to file more than 50 returns every year under Income-tax and GST.

"Such additional reporting of estimated income and reasons for shortfall in the payment of advance-tax will only increase the compliance burden of taxpayers," Wadhwa said.

In his comments, Abhishek A Rastogi, Partner, Khaitan and Co said as the endeavour of the government is to improve the ease of doing business, the provisions such as those of proposed Rule 39A of the Income tax rules should not be implemented.

"This provision if implemented, will increase the compliance and reporting hassles without any substantial gain of revenue for the government. Advance tax payment is an obligation of an assessee and when an assessee doesn't pay appropriate advance tax, an obligation towards mandatory interest kicks in," he said.
A taxpayer who is liable to discharge part of its tax liability by way of advance tax has to bear additional burden of interest for default of advance tax, in case total advance tax paid for the year falls short of the assessed tax by 10 per cent or more.