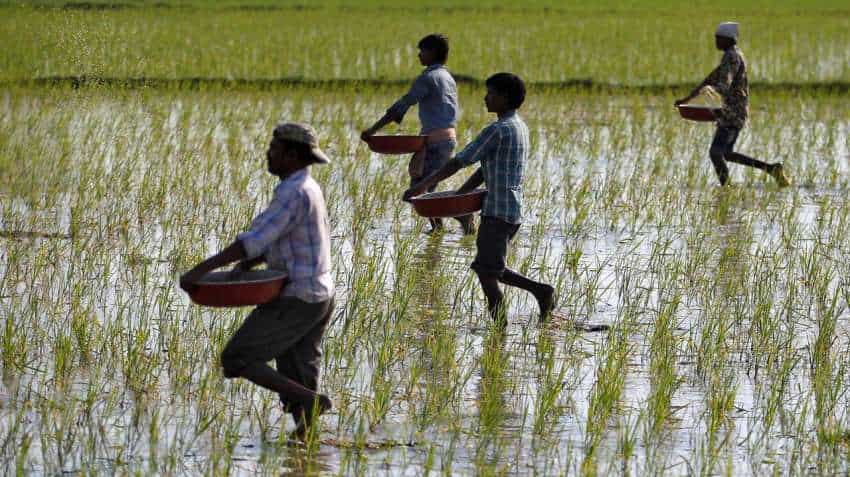 Currently, there is an import duty of 5 per cent on such imports and the country imports about 95 per cent of its DAP requirement from global markets Source: Reuters
Written By: PTI
Edited By: ZeeBiz WebTeam

The government may consider cut in import duty on raw material used in the fertiliser industry in the forthcoming budget with a view to boost domestic manufacturing in the country, sources said.

Lower import duty on raw material like rock phosphate and sulphur used for manufacturing of DAP (Di ammonium phosphate) would help boost domestic production and cut in import bill, according to sources.

During April-December 2019-20, the country's crude and manufactured fertiliser imports grew by 8.47 per cent to USD 6.2 billion.

The commerce ministry has suggested its finance counterpart to rationalise basic customs duty on over 300 items to boost domestic manufacturing and cut in the rising import bill.

It has proposed removal of import duty on products like waste paper, and wood pulp which is currently 10 per cent and 5 per cent, respectively.

Finance minister Nirmala Sitharaman will present the Union Budget for 2020-21 on February 1.