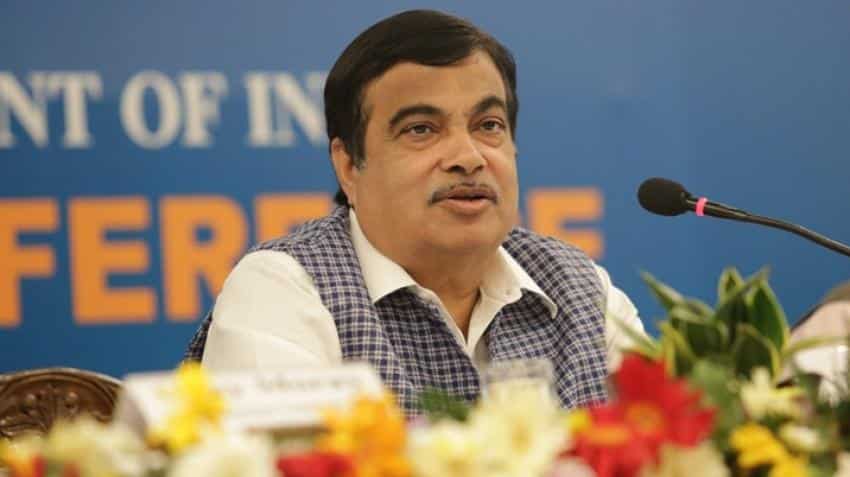 Government on Monday said it will try to implement projects worth over Rs 5 lakh crore under the ambitious Sagarmala initiative before completion of its tenure in May 2019.

"We would try to implement projects worth over Rs 5 lakh crore (under the Sagarmala programme) before we complete our five years of our governance," Union Minister for Road and Surface Transport Nitin Gadkari said while speaking to the media.

Of the Rs 12 lakh crore being planned for investment under the ambitious programme, he said around Rs 8 lakh crore will be pumped into industrial clusters while the remaining Rs 4 lakh crore will go to port rail and port road connectivity, mechanisation and modernisation of ports.

Gadkari, who inaugurated the Sagarmala office, said, "Similarly, the work with regard to port mechanisation and port modernisation has also started... We are starting Ro-Ro (roll-on roll-off) services. We have made special scheme for fisherman... Overall, this project will be a game-changer. It will be the biggest project in the country's history."

"(Under Sagarmala), we have already started work on projects worth around Rs 1 lakh crore," the minister said.

The minister further said the government is looking to complete the Chardham project before 2018.

Prime Minister Narendra Modi will on Tuesday lay the foundation stone of the ambitious Chardham Mahamarg Vikas Pariyojna at Parade Ground in Dehradun.

The project aims at improving the connectivity to the Char Dham pilgrimage centres in the Himalayas, with an aim to make journey to these centres safer, faster and more convenient. The Chardham project includes developing 900 km of national highways in Uttarakhand at a total cost of Rs 12,000 crore.

Work for 17 projects worth Rs 3,000 crore have already been sanctioned and tendered. The entire length of the highways will be two-laned with paved shoulder and with a minimum width of 10 metres.

There will be tunnels, bypasses, bridges, subways and viaducts to prevent traffic bottlenecks. A team of experts is on the job to identify zones prone to landslides, and environment friendly techniques are being incorporated in the design to make these zones safer.

"All are in profits... This sector is changing," the minister said.

The minister further said that this year, Goa will come up with 100 cruise, Goa, Cochin and Mangaluru will have 60 each and there will be 11 in Chennai.

"It will give a fillip to cruise tourism," the minister said.

The government had earlier said India would soon unveil steps to tap cruise tourism in a big way along its coastline and is trying to address the issues of cleanliness, connectivity and security to spruce up the country's image on the global circuit.

Sagarmala is an initiative with an objective of promoting "port-led development" along India's 7,500-km long coastline for which the shipping ministry has been appointed as the nodal authority.