The government expects to garner at least Rs 5,000 crore through share buyback offers of state-run companies, including Coal India, in the current fiscal, a Finance Ministry official said. 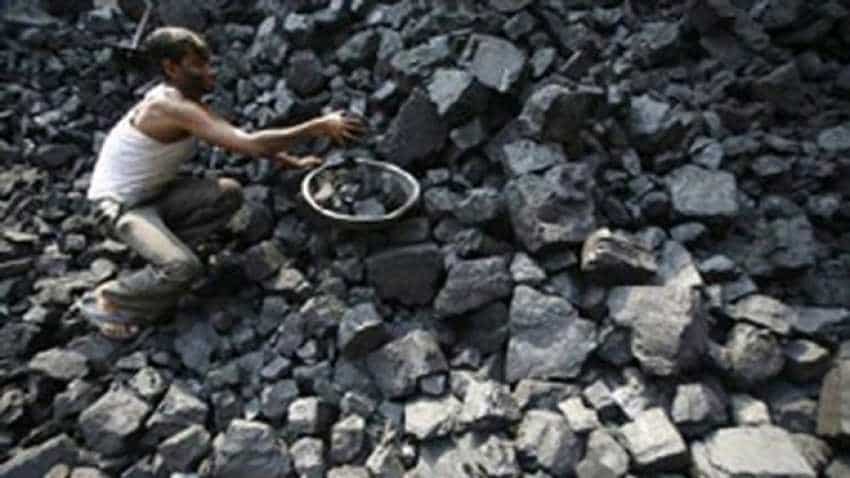 Coal India, in which the government had earlier this month sold 3.18 per cent stake to raise Rs 5,300 crore, has agreed to launch a share buyback early next year. Image source: PTI
Written By: PTI
RELATED NEWS

"Share buyback plans have been lined up with about eight companies, which will fetch at least Rs 5,000 crore. Coal India share buyback would happen in January," the official told PTI. As many as six CPSEs have made regulatory filings to the stock exchanges for launching share buyback programmes, which could fetch the government a little over Rs 3,000 crore.

The CPSEs have been asked to buy back the shares following the capital restructuring guidelines set out by DIPAM on May 27, 2016. As per the guidelines, CPSEs having net worth of at least Rs 2,000 crore and cash and bank balance of above Rs 1,000 crore have to mandatorily go in for share buyback.

It had also asked every CPSE to analyse in the first board meeting after the closure of a financial year the cash and bank balance, expansion plans, borrowing plans, net worth and market value of shares and explore option for buying back of shares. mShare buybacks offer a route for companies to return some wealth to their shareholders, while potentially boosting their stock prices. In a share buyback, a company will absorb or retire the repurchased shares, and rename them as treasury stock.

Buying back stock is also a route to make a business look more attractive to investors. By reducing the number of outstanding shares, a company's earnings per share ratio is automatically increased.

So far in the current fiscal, the government has raised over Rs 15,000 crore through minority stake sale in CPSEs as well as Bharat-22 ETF. The budgeted target for disinvestment has been set at Rs 80,000 crore.