Govt keeps inflation pressure at bay in 2016, but hiccups loom 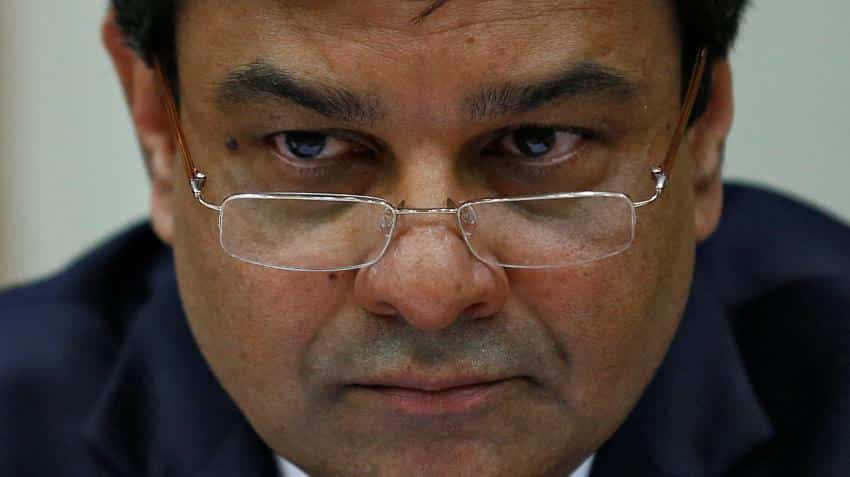 In spite of a smooth transition to a new inflation-targeting mechanism, crude price rearing its ugly head is a grim reminder that it will be a tough job ahead to keep retail price increase at the 2016 level of around 5 %.

One of the landmark achievements of 2016 was adoption of the inflation-targeting framework and moving to collective interest rate decision-making.

Under the new mechanism, the government has mandated RBI to bring down inflation to below 6 % by January 2016 and then target a level of 4 % by March next year. This will bring predictability while the effectiveness of its monetary tools would increase because inflation targeting will take into account future rather than past price trends.

Through 2016, the government has been able to contain retail as well as wholesale inflation within manageable limits, seasonal variations notwithstanding.

The demonetisation announced on November 8 too helped in improving the price situation as the cash crunch that followed suppressed demand for essential and non-essential items.

In 2016, retail inflation based on consumer price index (CPI) reduced substantially from 5.69 % in January to 3.63 % in November, and according to experts, price pressures would ease further in December as demand has been affected due to demonetisation, but going forward, there are upside risks due to seasonal variations and crude prices.

On the wholesale front, India witnessed a rising trend as a deflation in January turned to inflation at 3.15 % in November.

"Inflation has softened towards the end of 2016 as compared to beginning of year and is likely to show this trajectory even for December. However, rise in global crude prices and seasonal factors affecting food, particularly fruits and vegetable prices, are expected to reverse declining trajectory of inflation in early 2017," said Sunil Kumar Sinha, Director of Public Finance and Principal Economist, India Ratings and Research.

Prices of wheat, gram and sugar have been firming up and if the usual winter moderation in food prices does not materialise due to supply disruptions on less cash, food inflation pressures could re-emerge, RBI said in its fifth bi-monthly monetary policy review on December 7.

So, hiccups are likely to creep in -- both internationally and domestically -- on the price front. Economists expect these pressures to be moderate only and see inflation ranging in around 4.5-5 % going into 2017.

Yes Bank MD and CEO Rana Kapoor is of the view that negative output gap, fiscal consolidation and efficient management of food economy would continue to pull inflation lower in 2017.

Nevertheless, there is upside pressure from recent jump in global commodity prices, he said, adding 7th Pay Commission allowances will also add to this risk.

"Overall, I expect average CPI inflation to remain benign in the range of 4.5-5 % in 2017, thereby providing RBI with room for monetary accommodation and meaningful policy rate cuts in the first half of year, say 50-75 basis points," Kapoor said.

Auditing and accounting firm KPMG expects that impact of lower inflation will percolate across sectors after demonetisation and help revive the investment cycle.

"Lower inflation coupled with moderate interest rates should assist in reviving the investment and consumption cycle. The banking and financial sectors should be the biggest beneficiary and an increase in the credit uptake should aid revival of capital goods and retail space," said Girish Vanvari, National Head of Tax, KPMG in India.

Financing for infrastructure projects of strategic interests should also benefit in a low interest and low inflation regime, Vanvari said.

Kapoor said moderation in inflation along predictable lines will help anchor inflationary expectations both for producers and consumers while reducing unwarranted volatility in expected returns from investments and savings.

Also, the much-awaited GST law is likely to come into effect by mid of 2017, which would help ease prices further as the new law will keep half of items under the retail price basket outside the tax rate to safeguard the interest of the poor.

The lowest rate of 5 % will be for common use items under the GST regime, which although is likely to miss the expected timeline of April 1, but may hit the ground running by September, as widely projected.

Inflation continues to be the monetary policy anchor and RBI has been nudging other closely linked macroeconomic factors like quality of fiscal consolidation, recalibration of other administered interest rates in the economy like small savings as well as monetary policy transmission, Kapoor said.

"These factors play a supplementary role in strengthening the monetary policy signals," he added.

"It is expected that RBI would meet its inflation target of 5 % for 2016-17, considering the good monsoon and demonetisation move subject to oil price rise being within an acceptable range. However, for India to sustain inflation targets, it should focus on better supply side measures and areas like agri-infrastructure," Vanvari added.