The notice was served after several violations were observed by a team inspecting the Okhla plant on December 15, 2018. The team was constituted by the ministry last year. 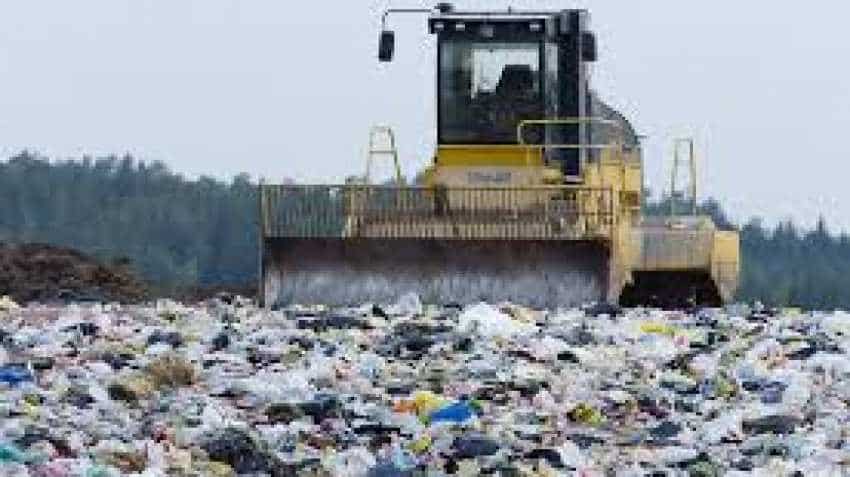 The April 16 notice from the Environment Ministry has asked the company to respond within 15 days. Representational Photo: Pixabay
Written By: PTI
RELATED NEWS

The Environment Ministry has issued a show-cause notice to the firm operating the Okhla waste-to-energy plant in southeast Delhi for violation of rules.

The ministry, while noting that there were operational issues including overloading of waste against its designed capacity, sought an explanation from Timarpur Okhla Waste Management Company Pvt. Ltd. As to why the environmental clearance (EC) granted to it in 2007 should not be kept in "abeyance".

The April 16 notice from the Environment Ministry has asked the company to respond within 15 days.

The notice was served after several violations were observed by a team inspecting the Okhla plant on December 15, 2018. The team was constituted by the ministry last year.

"The ministry has taken cognizance that the increase in waste input to the incinerators which will add to the pollution load, rise in installed power generation, construction of new chimney without the ministry's permission, failure to set up a bio-methanation plant at Okhla and RDF plant at Timarpur are (all) non-compliance to the terms and conditions of the Environmental Clearance granted dated 21.03.2007," the notice read.

"Therefore, in exercise of the powers conferred under Section 5 of the Environment Protection Act, 1986, you are hereby directed to show cause why the EC should not be kept in abeyance," the notice read.

The ministry notice quotes the report, submitted by the team, as saying, "the plant is surrounded by habitations at close distance in all directions."

It noted that the steam produced by the boiler "indicated overloading of municipal solid waste to the incinerators".

"A bio-methanation plant at Okhla as proposed has still not been set up. A waste processing unit to generate reduced derived fuel (RDF) fluff at Timarpur is still not installed. As opposed to the sanctioned single stack/chimney of 60 metre height, two stacks of 50 metre height are installed for dispersion of flue gases. Even gates of waste storage pits are not closed leading to leakage of odour in the area," the notice read.

The plant has been at the centre of protests by locals for long due to alleged emission rule violations and causing pollution in the area.