After 35 years, the government has decided to increase the axle loads after taking into consideration the qualitative and quantitative changes in National Highways as well as reforms in heavy automobiles, Gadkari said. 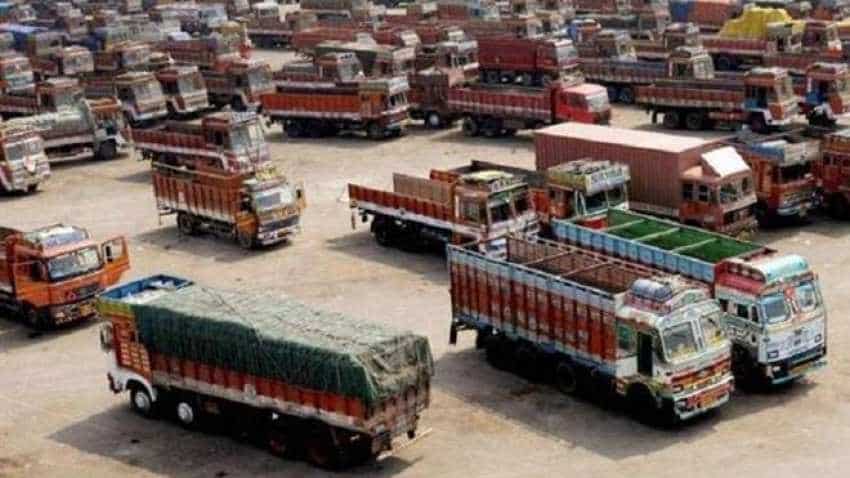 The load carrying capacities of heavy vehicles, including trucks, have been increased by 20-25 per cent at par with global standards, and it would help in reducing logistics costs, Road Transport Minister Nitin Gadkari said on Tuesday. Besides, the requirement for annual fitness certificates for trucks have been done away with and these certificates need to be only renewed every two years.

The government has made changes to regulations governing "axle loads". Prior to this, the changes were last notified in 1983.

After 35 years, the government has decided to increase the axle loads after taking into consideration the qualitative and quantitative changes in National Highways as well as reforms in heavy automobiles, Gadkari said.

"We have increased the axle load for transport vehicles. The automobile technology and road construction quality has improved considerably.

"We needed to harmonise our axle loads with international standards. This will help in increasing the carrying capacity of good vehicles by about 20 per cent to 25 per cent. The logistics cost would go down by 2 per cent due to this initiative," he said.

According to the minister, the move would help in checking corruption and overloading which is rampant.

"Advisory is being issued to states to implement the new norms and take stringent action against those violating the new loading capacity norms," he said.

"Overloading is very rampant. We need to control it. We will now enforce the overloading rules very strictly. We are also requesting the states to enforce provisions against overloading and not allow any overloaded vehicles to move till excess load is removed," Gadkari said.

He also noted that logistics cost in India is exceptionally high at about 13 to 14 per cent whereas it is about 8 per cent in developed countries.

Rating agency ICRA's Vice President & Sector Head (Corporate Ratings) Shamsher Dewan said the decision to "increase truck axle load by 20-25 per cent would be marginally negative for CV demand in volume terms as overloading has been a common phenomenon in India".

He said the proposal would be positive for transport community as it would reduce compliance burden at check post and bring down transport cost per tonne.

Mahindra Logistics CEO Pirojshaw Sarkari said that today most trucks in the country are running with lower capacities. Their engines are equipped to carry much more and the latest move would help in capacity utilisation as well as provide a huge fillip to the logistics sector, he added.