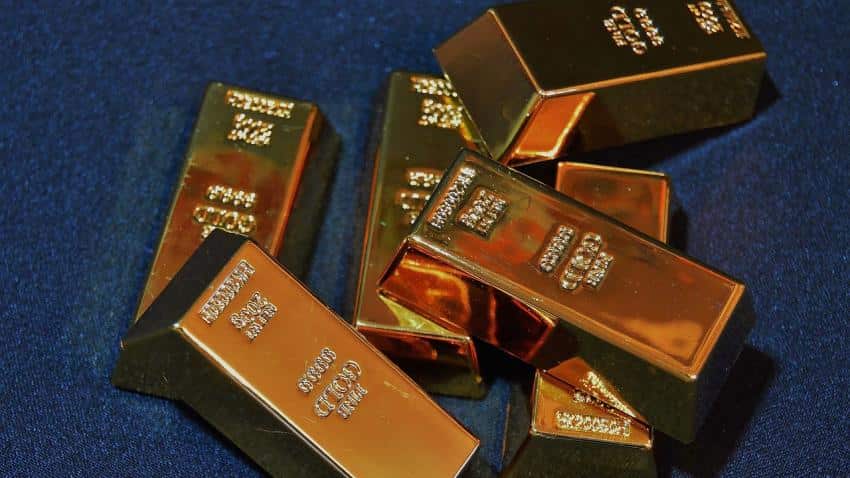 The Ministry of Finance on Monday said that it has seized nearly Rs 13 crore which included 21 kg of smuggled gold. The Delhi Zonal Unit (DZU) of the Directorate of Revenue Intelligence (DRI), Ministry of Finance seized 20.64 kilogram gold and Indian currency notes worth Rs 6.44 crore from a shop in the old Delhi area.

The gold is valued at about Rs 6.47 crore, of which 20 bars are of 1 kg each with foreign markings and of 995 purity, said the Ministry of Finance.

Searches also resulted in recovery of Rs 6.44 crore of Indian currency notes, being the sale proceeds of smuggled gold. The total value of the seizure is about Rs 12.91 crore.

Two persons have been arrested and remanded to judicial custody. Further investigation is in progress.

This is DRI continued efforts of its drive against smuggling and black money and has achieved significant results in the recent past.

Last month, the DRI had made a record detection of smuggling of gold of about 7,000 Kilograms, valued at about Rs 2,000 crore and had arrested two persons. The main kingpin has also been detained under the Conservation of Foreign Exchange and Prevention of Smuggling Act (COFEPOSA), 1974, it said.