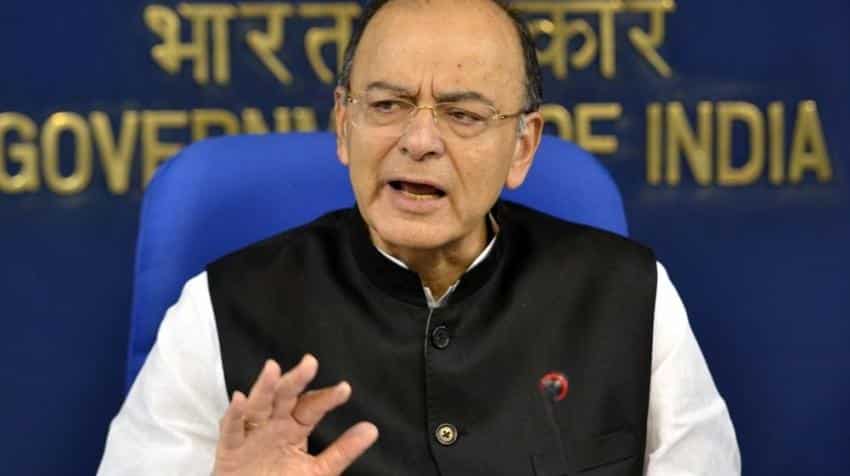 At a press briefing to detail state of the economy, he said India has been the fastest growing major economy for the last three years and the attempt is to maintain high growth rate in coming years.

In a presentation made at the briefing, Economic Affairs Secretary S C Garg said inflation has consistently come down since 2014 and will not cross 4 % this fiscal.

Detailing macro-economic fundamentals, he said that current account deficit will be less than 2 % this year and foreign exchange reserves have crossed $ 400 billion.

On fiscal deficit, he said the government is committed to sticking to the target of 3.2 % of GDP for the current fiscal but a review would be done in December.

Stating that the GDP growth slowdown has bottomed out and the economy is turning around, he said the International Monetary Fund (IMF) had recently projected that the country would achieve a 8 % growth rate soon.

Garg further said that the government is confident of surpassing the disinvestment target of Rs 72,500 crore for this fiscal.

Finance Secretary Ashok Lavasa said that total government expenditure so far this fiscal has been Rs 11.47 lakh crore out of Rs 21.46 lakh crore budgeted for this financial year.

Lavasa said 83,677 km of road will be built in the next five years.

Banking sector non-performing assets (NPAs) rose from Rs 2.75 lakh crore in March 2015 to Rs 7.33 lakh crore as on June 2017, Department of Financial Services Secretary Rajiv Kumar said. Of that Rs 1.75 lakh crore relates to just 12 cases which have been referred to NCLT.