Inviting applications for the post, the Corporate Affairs Ministry said that the CCI chairperson will be paid a consolidated monthly salary of Rs 4.5 lakh, but would not be entitled to house and car. 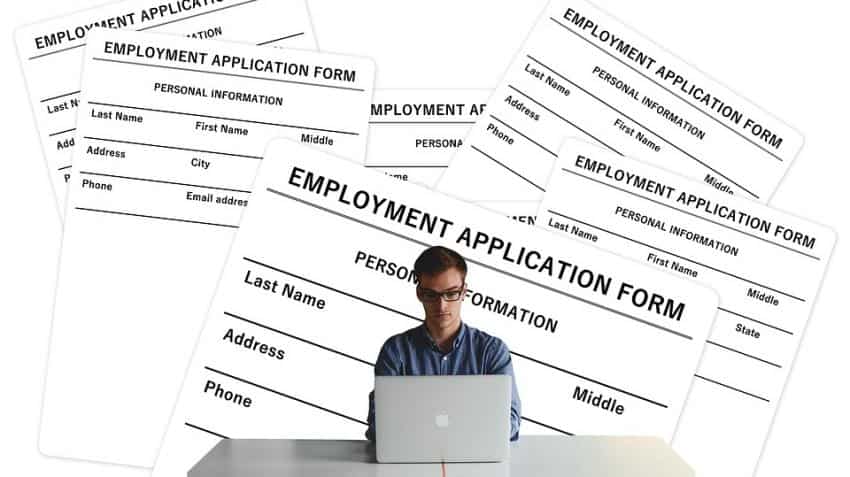 The government has begun a search process to find the next chairperson of fair trade regulator Competition Commission of India (CCI) after the end of the tenure of incumbent D K Sikri later this year.

Inviting applications for the post, the Corporate Affairs Ministry said that the CCI chairperson will be paid a consolidated monthly salary of Rs 4.5 lakh, but would not be entitled to house and car.

Sikri, who is the third chairman of CCI, had assumed office in January 2016, replacing another former bureaucrat Ashok Chawla.

Sikri's tenure of about two-and-a-half years will end this July after he attains 65 years of age.

To fill this vacancy, the Corporate Affairs Ministry today invited applications from eligible Indian nationals for the post. The applications need to be submitted by July 2.

The CCI has gained importance in recent years with all major deals requiring its approval, while it has also been keeping a close vigil for any attempts at cartelisation or other unfair trade practices in various sectors, including real estate, automotive, coal, aviation and banking.

The Commission was established in 2003 to replace the erstwhile Monopolies and Restrictive Trade Practices Commission.

The Commission draws its power from the Competition Act, 2002, and has been empowered to check anti-competitive behaviour and regulate mergers & acquisitions.

Prior to Sikri and Chawla, Dhanendra Kumar was the CCI chairman. Kumar became CCI Chairman in February 2009 and he demitted office in June 2011.

HDFC Securities sees further upside till 13500 on Nifty, if 13145-level is crossed