The government Wednesday decided to provide 3 per cent interest subsidy to merchant exporters, entailing an expenditure of Rs 600 crore, to enhance liquidity with a view to boosting outbound shipments. 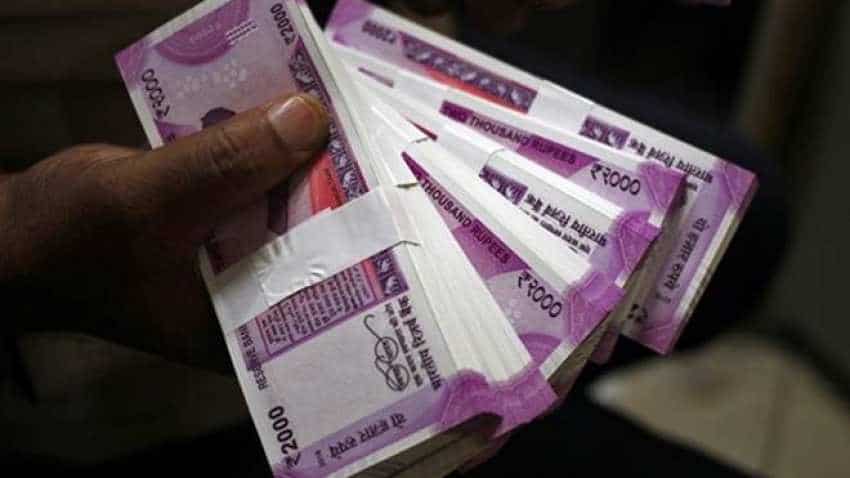 The government Wednesday decided to provide 3 per cent interest subsidy to merchant exporters, entailing an expenditure of Rs 600 crore, to enhance liquidity with a view to boosting outbound shipments.

The decision was taken by the Cabinet Committee on Economic Affairs.

"The proposal will entail benefits of around Rs 600 crore to exporters on interest equalisation for the remaining period of the scheme," an official release said.

Approval has been given to the proposal of the Department of Commerce for "including merchant exporters under the interest equalisation scheme for pre- and post-shipment rupee export credit by allowing them interest equalisation rate of 3 per cent on such credit for export of products covered under 416 tariff lines (products) identified under the scheme," the release said.

These products are largely in MSME/labour-intensive sectors such as agriculture, textiles, leather, handicraft and machinery.

It added that the inclusion of merchant exporters in the scheme is expected to make exporters more competitive, encourage them to export more products manufactured by MSMEs.

"Additional exports by them will increase production by MSME giving a fillip to employment generation as MSME are generally in the employment-intensive sectors," it added.

The government had launched the interest subsidy scheme in April 2015 for five years for all manufacturing exporters. But merchant exporters were not covered under the scheme.

Commerce Minister Suresh Prabhu has time and again raised the issue of declining export credit. He had suggested that loans to exporters should be considered as priority sector lending by banks.

A decline in export credit has hit exporters in general and MSME units in particular.

Commenting on the decision, Federation of Indian Export Organisations (FIEO) President Ganesh Kumar Gupta said that the move would help in promoting exports.

"Loans at affordable rates would help exporters to promote exports," he said.

"Like manufacturing exporters, merchant exporters too contribute significantly in exports. They should be encouraged," Ahmed said.

The present scheme, which is in force from April 1, 2015, for five years, provides interest equalisation (or subsidy) rate of 3 per cent to all manufacturing exporters shipping 416 products and 5 per cent on all merchandise products manufactured and exported by MSMEs (micro, small and medium enterprises).

The statement said that the exporting community was persistently demanding inclusion of merchant exporters in the scheme.

It added that these exporters also play a key role in exports of MSME manufacturers as they ship a significant quantity of products through merchant exporters.

"High cost of credit equally impact their competitiveness also as they factor the high-interest costs in their export costing," it added.

RBI MPC meeting from Wednesday: How much rate hike is on the cards in August policy? Analysts speak