Govt appoints 4 nominees to Insolvency and Bankruptcy Board 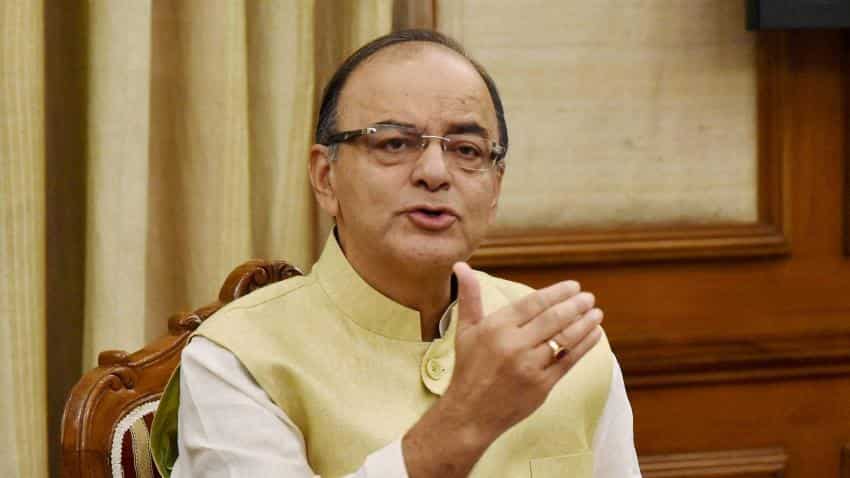 Government has appointed four nominees, including two joint secretaries, to the Insolvency and Bankruptcy Board of India (IBBI).

M S Sahoo, who has served as member of fair trade regulator competition commission of India (CCI) and markets watchdog Securities and Exchange Board of India (Sebi), took charge as IBBI Chairperson on Saturday.

Sources said four government nominees have been appointed to the board.

IBBI has been set up under the Insolvency and Bankruptcy Code, 2016 -- which seeks to consolidate and amend laws relating to reorganisation as well as insolvency resolution of corporate persons, partnership firms and individuals in a time-bound manner.

Apart from the Chairperson and four government nominees, the board would have five more persons, including three Whole Time Members. Two others would be from outside.

Corporate Affairs Ministry, which is implementing the Code, has already started the process for hiring three Whole Time Members.

Sources said appointment of the three members is likely to take two to three months.

Under the new law, notified in May, employees, creditors and shareholders would have powers to initiate winding up process at the first sign of financial stress such as serious default in repayment of bank loan.

In August, Finance and Corporate Affairs Minister Arun Jaitley had asked officials to ensure that the Code is implemented in a time-bound manner.