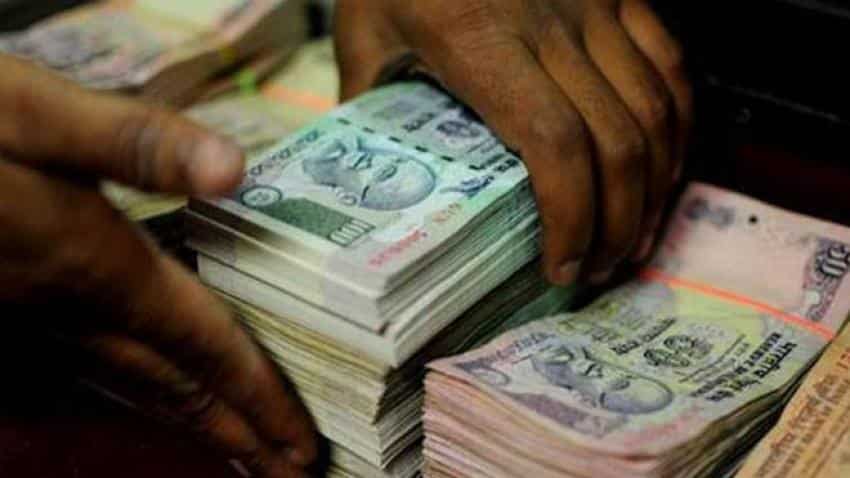 No existing benefits to depositors are proposed to be taken away through this process. Image source: PTI
Written By: ZeeBiz WebTeam
RELATED NEWS

The amendment will retain all existing protections while consolidating PPF Act under the proposed Government Savings Promotion Act.

According a Finance Ministry statement, the government gives highest priority to the interest of small savers, especially savings for the benefit of girl child, the senior citizens and the regular savers who form the backbone of our country’s savings architecture.

"In order to remove existing ambiguities due to multiple Acts and rules for small saving schemes and further strengthen the objective of “Minimum Government, Maximum Governance,” the statement said.

"With a single act, relevant provisions of the Government Savings Certificates (NSC) Act, 1959 and the Public Provident Fund Act, 1968 would stand subsumed in the new amended Act without compromising on any of the functional provision of the existing Act."

No existing benefits to depositors are proposed to be taken away through this process. The main objective in proposing a common Act is to make implementation easier for the depositors, as they need not go through different rules and Acts for understanding the provision of various small saving schemes, and also to introduce certain flexibilities for the investors.

However, concerns have been raised from different corners and also by print and social media that the government aims to bring down the protection against the attachment of Public Provident Fund Account under any decree or order of any court in respect of any debt or liability incurred by the depositors.

The statement clarified that there was no proposal to withdraw the said provision and the existing and future depositors will continue to enjoy protection from the attachment under the amended umbrella Act as well.

Apart from ensuring existing benefits, certain new benefits to the depositors have been proposed under the bill. These are:

As per PPF Act, the PPF account can’t be closed prematurely before completion of five financial years. If depositor wants to close PPF account before five years in exigencies, he can’t close the account. To make provisions for premature closure easier in respect of all schemes, provisions could now be made through specific scheme notification. The benefits of premature closure of Small Savings Schemes may now be introduced to deal with medical emergencies, higher education needs, etc.

Investment in Small Savings Schemes can be made by Guardian on behalf of minor(s) under the provisions made in the proposed bill Guardian may also be given associated rights and responsibilities.

There was no clear provision earlier regarding deposit by minors in the existing Acts. The provision has been made now to promote culture of savings among children.
There were no clear provisions in all the three Acts for the operation of accounts in the name of physically infirm and differently abled persons. Provisions in this regard have now been made.

As per existing provisions of the Acts, if depositor dies and nomination exists, the outstanding balances will be paid to nominee(s). Whereas, Hon’ble Supreme Court in its judgement stated that nominee(s) is merely empowered to collect the amounts as Trustee for the benefit of legal heirs. It was creating disputes between the provisions of the Acts and verdict of Supreme Court. Hence, right of nominees have now been more clearly defined.

The existing Acts are silent about grievance redressal. The amended Act allows the Government to put in place mechanism for redressal of grievances and for amicable and expeditious settlement of disputes relating to Small Savings.

The above provisions which are proposed to be incorporated in the amended Act will add to the flexibility in operation of the Account under Small Savings Schemes.

Apprehension that certain Small Savings Schemes would be closed is also without basis.