According to the data from Telecom Regulatory Authority of India (TRAI), till December 31, 2016, the country had 391.50 million internet subscribers. 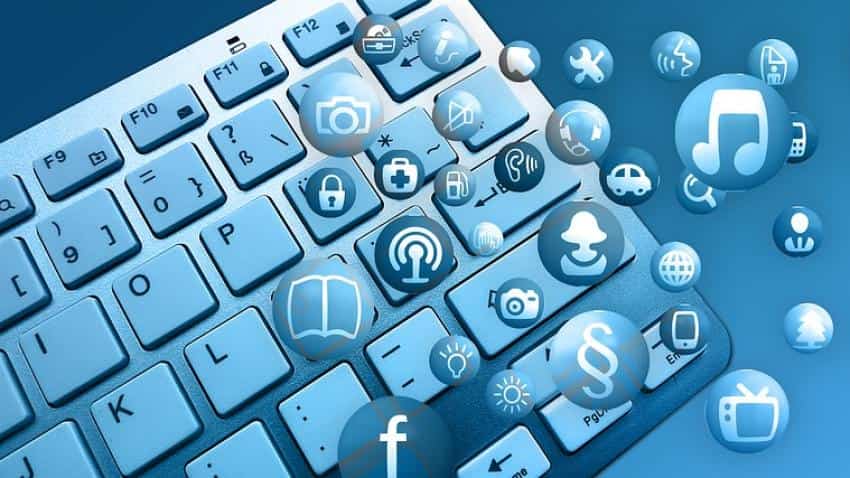 The government aims to connect 90% of India with internet services by 2018 in order to enhance quality of education and healthcare, P.P. Chaudhary, Minister of State, Ministry Law & Justice, Electronics & Information Technology said.

Chaudhary was speaking on the first day of the two-day India Internet Conference (IIC) 2017 on the theme ‘Digital India 4 Sustainable Development’ organized by FICCI in association with the Ministry of Electronics & IT (MeitY).

He said that internet could help in making quality education and healthcare accessible to the last mile and content in Indic languages could be a game changer.

According to a release by FICCI, highlighting the importance of cyber security, Gulshan Rai, National Cyber Security Coordinator, NSCS, said that the government has approved the cyber security framework. However, he added that though security plans were in place there was a need for active implementation of these to leverage technology and tackle with security issues.

Rai added that sector requires IT infrastructure and the industry should play a responsible role.

Malcolm Johnson, Deputy Secretary-General, International Telecommunication Union, said that across the globe less than half the population was connected digitally and this was due to lack of awareness about the benefits of internet, lack of regional and relevant content and affordability.

Last week, in a written reply to Rajya Sabha, minister of communication Manoj Sinha, had said that the central government expects to nearly double the number of existing Internet users in in India by 2020 due to fast adoption of digital technology, as reported by Times of India.

According to the data from Telecom Regulatory Authority of India (TRAI), till December 31, 2016, the country had 391.50 million internet subscribers.