Prasad also mentioned that the country is going for one of the biggest spectrum auctions in the next two-three months. 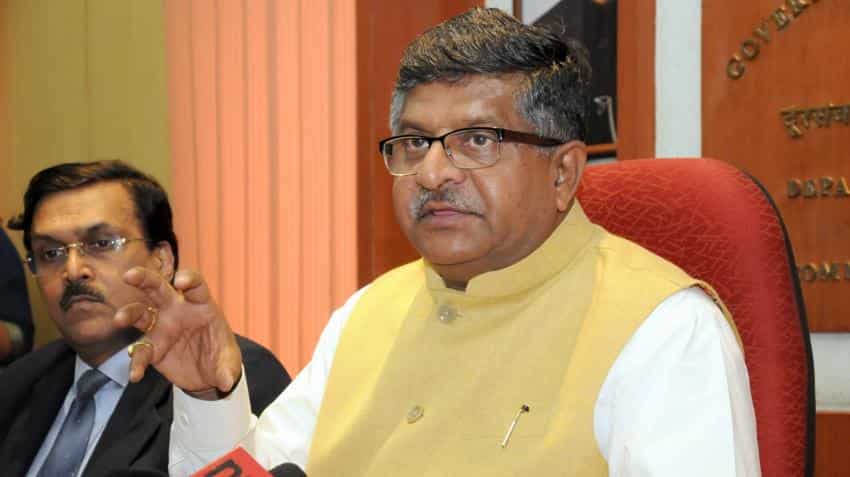 Communications Minister Ravi Shankar Prasad on Monday said the Department of Telcommunications (DoT) and sector regulator TRAI are keeping close watch on the call drop situation in the country.

"The DoT and the Telecom Regulatory Authority of India are looking into it seriously. Around one lakh new sites (telecom tower) have been added in the country, out of which 6,000 new sites were in Delhi itself," he said at a press conference to announce achievements of his ministry in the first two years of National Democratic Alliance government.

"The larger issue of quality is for the TRAI to decide," Prasad said.

The Supreme Court recently scrapped the watchdog`s order to the telecom operators on compensating subscribers for call drops. But the government assured mobile phone users that it will keep a check on service quality.

Prasad also mentioned that the country is going for one of the biggest spectrum auctions in the next two-three months. The next round of telecom spectrum auction is expected to mop up a whopping Rs.560,000 crore ($83 billion).