Companies will soon have to furnish photographs as well as longitude and latitude details of their registered offices, with the government stepping up efforts to weed out shell companies. 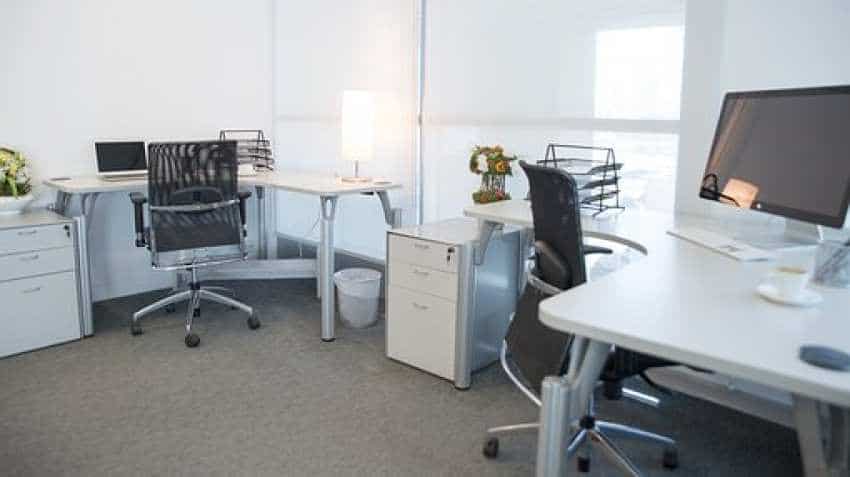 Companies will soon have to furnish photographs as well as longitude and latitude details of their registered offices. Image source: Pixabay

Companies will soon have to furnish photographs as well as longitude and latitude details of their registered offices, with the government stepping up efforts to weed out shell companies.

Besides opting for geo-tagging rules, the Corporate Affairs Ministry has decided to seek details about companies' auditors and key managerial personnel, among others.

As part of its efforts to curb shell companies, suspected to be used as conduits for illicit fund flows, the ministry has notified a new electronic form ACTIVE-1 (Active Company Tagging Identities and Verification).

Companies incorporated on or before December 31, 2017, will have to submit the form to the ministry on or before April 25. In case of non-submission of the form within the deadline, companies concerned would have to pay a late fee of Rs 10,000 and would be marked as 'active non-compliant'.

A senior official told PTI that the notification of the form is a big effort to identify every active company and the people behind them.

This is also the first time that the ministry is asking for photograph as well as longitude and latitude details of registered offices of the companies, the official said.

A company has to provide the photograph of its registered office with at least one director or key managerial personnel who is signing the form, according to the ministry.

"Now with the anticipated geo-tagging rules being notified for all companies incorporated before December 31, 2017, the requirement of putting the data of exact location such as latitude and longitude, photographs etc of the registered office would help identify cases where one building houses multiple shell companies," he said.