The government is planning to block the E-way Bill generation facility for taxpayers, who will not file their monthly or quarterly GST return for two successive periods. 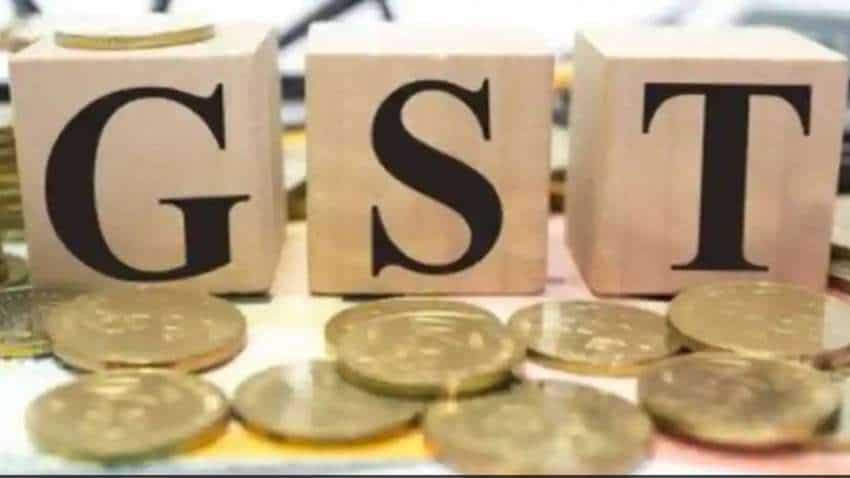 If E-way Bill is blocked, the traders dealing in sale of goods or services across multiple locations in the country may face problems in their businesses.
Written By: IANS
RELATED NEWS

DATE EXTENDED ! Modi government takes this big decision - All you need to know

Crackdown! E-way bill issuance: To get it, this thing made mandatory

The government will resume blocking of E-way Bill (EWB) generation facility for all taxpayers who fail to file their monthly or quarterly GST return for two successive periods.

E-way is a permit needed for inter-state and intra-state transportation of goods. If this is blocked, the business of traders dealing sale of goods or services across multiple locations in the country would come to a standstill.

As per an advisory issued by the Goods and Service Tax Network (GSTN), a non-profit, non-government organisation that manages the entire IT system of the GST portal, the government will resume blocking of EWB facility -- suspended earlier due to the pandemic -- from August 15 onwards. So, taxpayers, traders, and businesses requiring to move their goods or render services in different states would require to be up to date on filing their monthly and quarterly GST filing, or else their EWB generation will be temporarily suspended by tax authorities.

GSTR-3B is a self-declared summary GST return filed every month (quarterly for QRMP or quarterly return filing and monthly payment of tax scheme). Form CMP-08 is a special statement-cum-challan used by composition dealers to declare the details or summary of his/her self-assessed tax payable for a given quarter. It also acts as a challan for making payment of tax.

These two forms provide valuable information about taxpayers and is part of compliance measures put in place to keep the GST system working without discrepancies.

Due to the pandemic, the government had given some relaxation on compliance measures to taxpayers. With economy and businesses fast returning to normal after Covid's second wave, the government is trying to restore measures announced earlier.

DATE EXTENDED ! Modi government takes this big decision - All you need to know

Crackdown! E-way bill issuance: To get it, this thing made mandatory