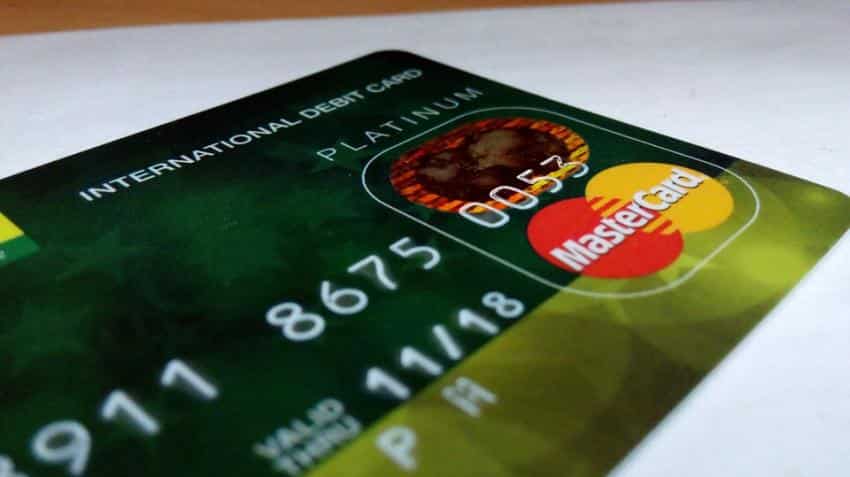 Finance Ministry has issued the circular in pursuance of the decision of the government to promote credit/digital transactions in government payments and collections. Photo: Pixabay
Written By: PTI
RELATED NEWS

In order to promote cash-less economy, the government has said it will bear the transaction cost for all payments made to it through debit or credit cards and net banking.

At present, customers bear the transaction cost commonly known as merchant discount rate (MDR) on payments made to the government.

“Government departments shall take appropriate steps to bear MDR cost like other merchants. The public shall not bear any MDR cost for making payment to government through debit cards or credit cards or digital means,” said the office memorandum issued by the Finance Ministry.

It further said the methodology for reimbursement of such payment to intermediaries on transactions involving debt/credit cards or digital means is being worked out and the detailed guidelines and operational modalities would be issued in due course.

The Finance Ministry has issued the circular in pursuance of the decision of the government to promote credit/digital transactions in government payments and collections.

Earlier the government had set up a task force under Department of Investment and Public Asset Management (DIPAM) Secretary Neeraj Gupta.

The Task Force on promotion of payments through cards and digital means has flagged issues with respective government departments.

In order to move towards ‘less-cash’ society by developing a card acceptance infrastructure, the RBI had in March came out with a concept paper to encourage card transactions and sought public opinion.

As of October 2015, there were 61.5 crore debit card users and 2.3 crore credit card holders in the country.