As part of the central vista redevelopment project, ahead of demolition,the government has set in motion preparation for evacuation and relocating the ministries and personnel who operate from the existing old buildings. 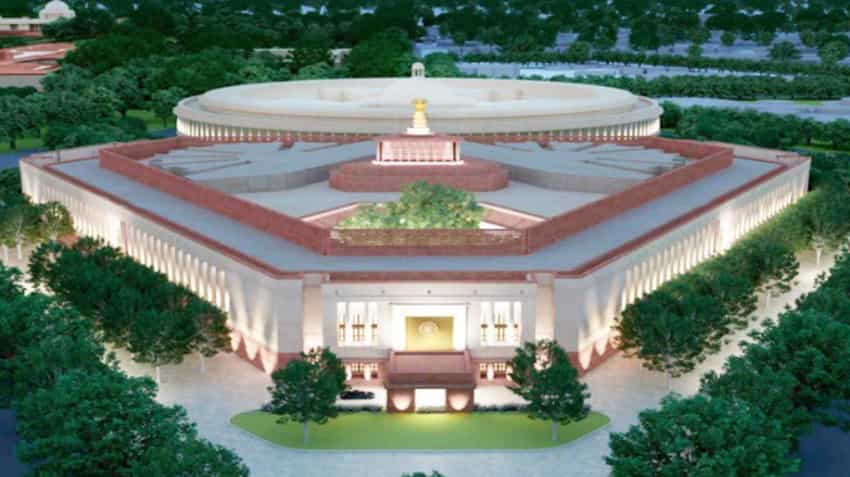 As part of the central vista redevelopment project, ahead of demolition,the government has set in motion preparation for evacuation and relocating the ministries and personnel who operate from the existing old buildings. As part of this exercise, large numbers of officers down to the peons were called in for a meeting on Thursday. Besides sharing location plans for redevelopment, from acoustics, designing to the making of new offices hassle free, several issues came up for discussion.

Central vista redevelopment project which entails building and renovating the government buildings on part of the 3.5km stretches from Rashtrapati Bhavan to India Gate is Prime Minister Narendra Modi’s dream project which he seeks to complete by 2022 when India would celebrate its 75th anniversary. Besides the new Parliament, new prime minister’s residence, and 10 new building blocks to accommodate government offices, including Shastri Bhavan, Nirman Bhavan, Udyog Bhavan, Krishi Bhavan, Rail Bhawan and Vayu Bhavan, among others will be constructed.

“Housing and urban affairs development secretary Durga S Mishra had called in a meeting at Vigyan Bhawan on Dec 31, and sought suggestions from officers down to the peons for the new buildings,” a senior government official who didn’t wish to be identified told Zee Business. “While in the first phase Transport Bhawan and Shram Shakti Bhawan will be razed, in the second phase, Shastri Bhawan, Krishi Bhawan, Nirman Bhawan, Rail bhawan and Udyog Bhawan will be demolished,” the official cited above further added.

Tata projects ltd led by Ratan Tata who will personally supervise these projects, will undertake the construction of new parliament building. The existing Parliament building may be turned into museum. PM Modi had laid the foundation stone of new Parliament building on December 10,2020 and said that the new building is an amalgamation of new and ancient India. It is a symbol of bringing in changes in oneself looking at the need of the hour. He also said it would become a witness to the creation of ''Atmanirbhar Bharat'' and fulfil the aspirations of 21st century India.

The new Parliament building would be four-storey structure with the total seating capacity of 1,224 and cost around Rs 970 core. It will have a seating capacity for 888 members in the Lok Sabha and 384 members in the Raya Sabha as against the 543 members and 245 members respectively. It will replace the current colonial building which will complete 100 years in 2021.