The government has resumed the blocking of E-way bill (EWB) generation facility for all the taxpayers who fail to file their monthly or quarterly GST return for two successive periods. 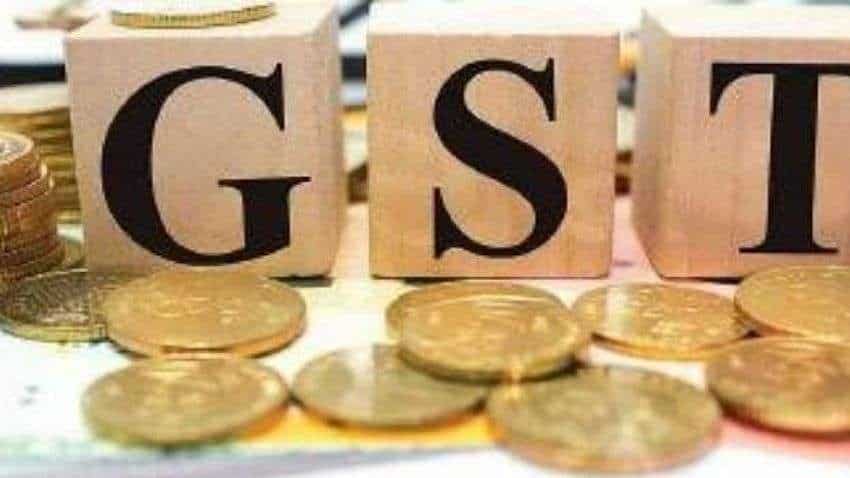 The government has resumed the blocking of E-way bill (EWB) generation facility for all the taxpayers who fail to file their monthly or quarterly GST return for two successive periods.

E-way bill is a permit needed for inter-state and intra-state transportation of goods. If this permit is blocked, the business of traders dealing sale of goods or service across multiple locations in the country would come to a standstill.

As per an advisory issued by The Goods and Service Tax Network (GSTN), a non-profit, non-government organisation which manages the entire IT system of the GST portal, the government has resumed blocking of EWB facility -- suspended earlier due to the pandemic -- for all taxpayers.

From the tax period August 2021 onwards, the system will periodically check the status of returns filed in Form GSTR-3B or the statements filed in Form GST CMP-08 as per the regular procedure followed before the pandemic, and block the generation of EWBs as per rules, it said.

So, taxpayers, traders, and businesses requiring to move their goods or render services in different states would require to be up to date on filing their monthly and quarterly GST filing or else their EWB will be temporarily suspended by tax authorities, it added.

"To avail EWB generation facility on EWB Portal on continuous basis, you are, therefore, advised to file your pending GSTR 3B returns/ CMP-08 Statement on regular basis," the GSTN advisory said.

GSTR-3B is a self-declared summary GST return filed every month (quarterly for QRMP or quarterly return filing and monthly payment of tax scheme). Form CMP-08 is a special statement-cum-challan used by composition dealers to declare the details or summary of his/her self-assessed tax payable for a given quarter. It also acts as a challan for making payment of tax.

Attention GST taxpayers! Last due date for filing under this category today - See other details

Attention GST taxpayers! Know the last dates for filing returns under these categories