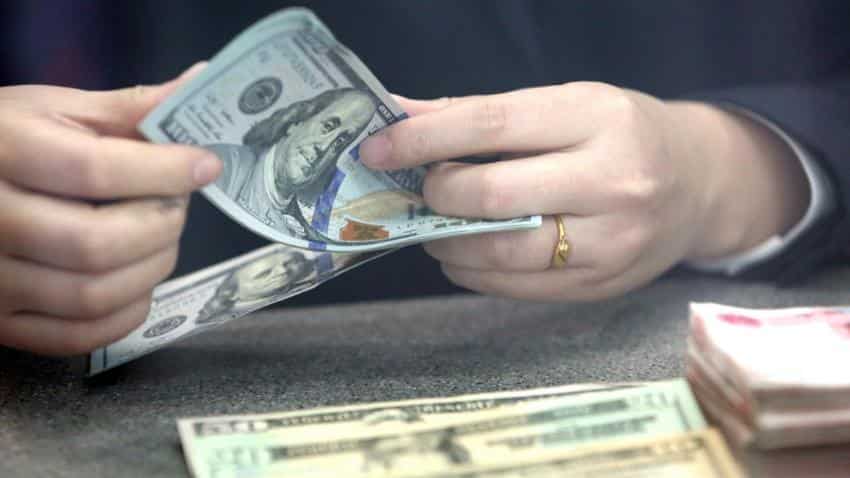 According to sources, there is a proposal to allow 100% Foreign Direct Investment (FDI) in single brand retail sector "through automatic route" with certain conditions. Image Source: IANS/Xinhua
Written By: PTI
RELATED NEWS

The government is considering allowing 100% FDI through automatic route in single brand retail to attract a larger number of global players in the sector.

According to sources, there is a proposal to allow 100% Foreign Direct Investment (FDI) in single brand retail sector "through automatic route" with certain conditions.

Currently, FDI up to 49% is permitted under the automatic route but beyond that limit, government's nod is required. Foreign investment is allowed subject to certain conditions, which require products to be of a 'single brand' only and to be sold under the same brand globally.

Furthermore, in respect of proposals involving FDI beyond 51%, it is mandatory to source 30% of the value of goods purchased from India, preferably micro, small and medium enterprises (MSMEs).

The issue to ease the FDI policy in the sector is under discussion between the ministries of finance and commerce and industry.

"The move assumes significance as the government wants to provide easy policy for both domestic and foreign investors. Single brand retail trading sector has huge potential to attract FDI," said the source.

For the first time in February 2006, the government allowed 51% FDI in the segment.

Continuing with its relaxation drive, the government is also mulling a proposal to increase FDI cap in print media to 49% under automatic route.

Currently, FDI up to 26% is permitted through government approval route.

Foreign investments are considered crucial for India, which needs around $1 trillion for overhauling its infrastructure sector such as ports, airports and highways to boost growth.

Foreign investments will help improve the country's balance of payments situation and strengthen the rupee value against other global currencies, especially the US dollar.