"Working in tandem with TRAI (Telecom Regulatory Authority of India) and with service providers, we are hoping to deploy an interoperable public Wi-Fi network," Sundararajan said. 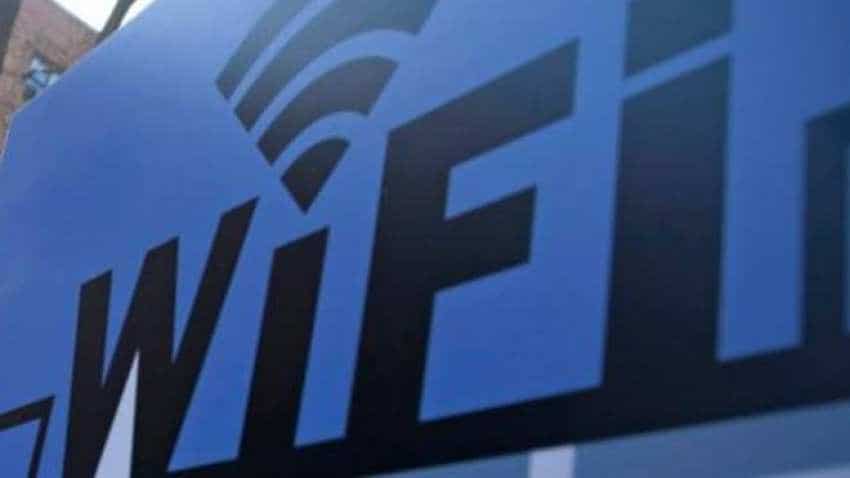 The government is considering a proposal to enable interoperability for public Wi-Fi network, which will translate into a seamless connectivity experience for users, a top Department of Telecom official said Friday.

Telecom secretary Aruna Sundararajan said 3.7 lakh Wi-Fi hotspots have been deployed by the industry - against the stated commitment of rolling out one million Wi-Fi hotspots by December 2019 - and added that once security nod is obtained on interoperability, it would lead to seamless experience for users and generate new revenue sources for small enterpreneurs.

"Working in tandem with TRAI (Telecom Regulatory Authority of India) and with service providers, we are hoping to deploy an interoperable public Wi-Fi network," Sundararajan said.

She was speaking at an event 'De-licensing of 5 GHz for public Wi-fi' organised by Broadband India Forum (BIF).

"Telecom service providers have committed to a target of rolling out one million Wi-Fi hotspots by end of 2019, and so far we are at about 3.7 lakh Wi-Fi hotspots, which have been deployed, but they have not yet become interoperable. Once we get the security clearance for this, we expect to have a full interoperable Wi-Fi ecosystem, which will be pioneering," she said.

The proposed model of interoperability will be a "gamechanger", she added.

"The MHA (Ministry of Home Affairs) has to give the final security clearance, they are looking at it. We expect it to be given shortly," she told reporters.

She said interoperability will make the customer experience seamless, ensuring single log in and one time payment for users.

"Today if you go to an airport you have to log in each time and in some cases you have to pay... Unless it is bundled with your service provider...This (interoperability) will mean that you can access it anywhere, any Wi-Fi provided by any service provider and you need to pay once, log in once and use anywhere....That will be something completely new," she said.

Also though the Public data offices or PDO model, it will provide source of revenue to small enterpreneurs.

Public Wi-Fi is vital for India, given the surge in data consumption and the fact that broadband connectivity needs to reach one billion Indians.

Moreover, futuristic technologies like Internet of Things and Machine to Machine communications would fuel a five-time jump in the number of connected devices in future, pushing the need for public Wi-Fi networks, she added.