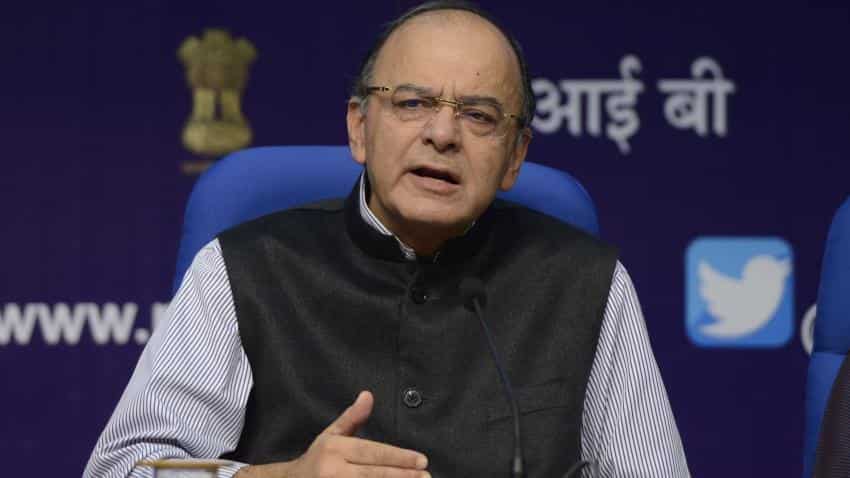 The Finance Ministry on Saturday answered over RBI's employee union allegation, stating that the government completely respect the central bank's independency and autonomy.

In a letter dated January 13, 2017 to Urjit Patel governor of RBI, the employees union said, they were feeling "humiliated" by events since demonetisation and alleged that the government has been impinging on the central bank's autonomy by appointing an official for currency coordination.

The letter said they were criticised despite carrying out the "humongous task" of replacing the old bills.

The letter said the RBI staff has carried out its job excellently after the move to ban 87 per cent of the outstanding currency by the government.

On November 08, 2016, Modi-led panel announced demonetisation of high-denomination currency Rs 500 and Rs 1000 in a move to curb black money and terror financing.

(With Inputs from PTI.)