After a year and a half the government has modified the definition of what is a startup in India to promote more entrepreneurship opportunities. The definition has been changed of three aspects of years of operation, recommendation letter requirement and scalability of business model. 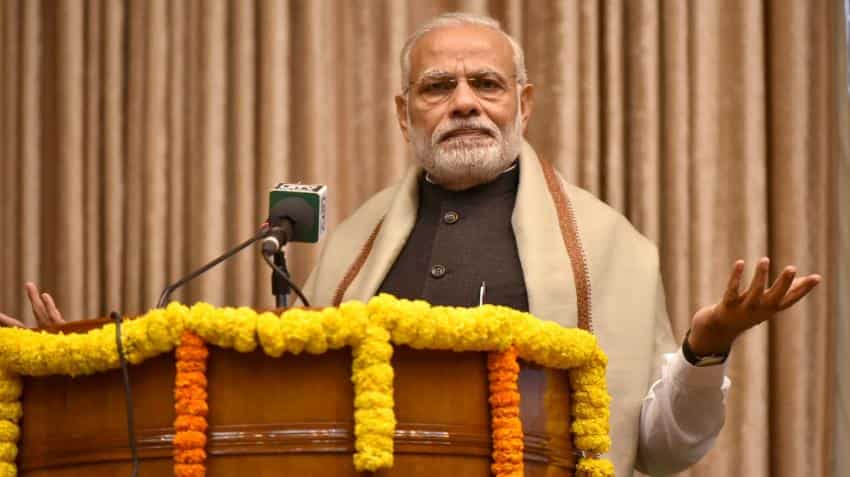 “In order to promote entrepreneurship in the country, the Government of India has amended the definition of a Startup,” Ministry of Commerce and Industry said on Friday.

The definition has been modified in three aspects – age of years of operation, recommendation letter and job potential and wealth creation.

Age of startups has increased to seven years from the earlier five years.

“Taking into account the long gestation period by Startups to establish, an entity shall be considered as a Startup up to seven years from the date of its incorporation/ registration (from earlier 5 years). However, in the case of Startups in the Biotechnology sector, the period shall be up to ten years from the date of incorporation/ registration,” the government said.

The government has also said that no letter of recommentaion will be required for these companies.

“No letter of recommendation from an incubator/industry association shall be required for either recognition or tax benefits,” the Ministry said.

It further said, “The scope of definition has been broadened to include scalability of business model with potential of employment generation or wealth creation.”

The Narendra Modi led government started the Startup India initiative in January 2016 to encourage the facilitation of such companies and generate large scale employment opportunities.

“As a constant endeavour to facilitate the Startup ecosystem, the Department of Industrial Policy and Promotion (DIPP) has been holding extensive consultations with stakeholders. The above changes are an effort to ensure ease of starting up new businesses to promote the Startup ecosystem and build a nation of job creators instead of job seekers,” the government said.