Government employees retirement age raised from 60 to 62; check out who all benefitted in this state 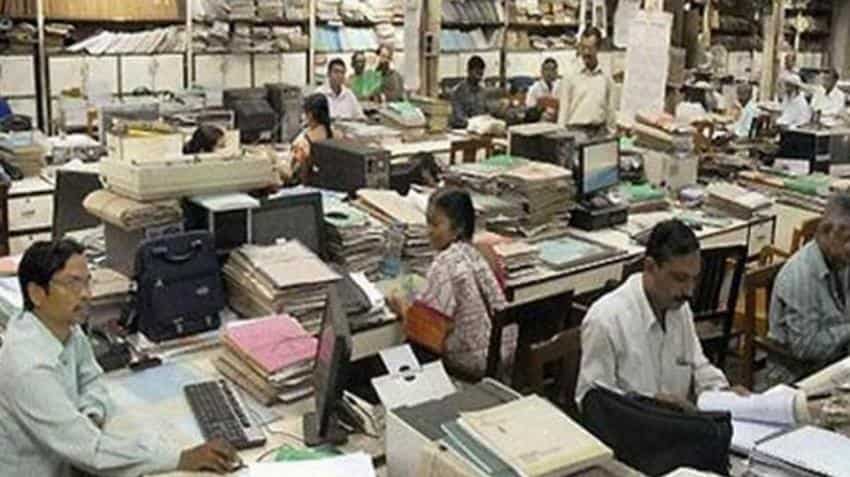 Employees who have crossed the 60 years of age and are facing serious complaints will however, be removed from service, the government said. Image source: PTI
Written By: ZeeBiz WebTeam
RELATED NEWS

In some great news for government employees of this big state, it was announced that their retirement age has been increased! This means they will be able to retain their full occupational status as government servants for 2 extra years. In a big announcement, the Uttar Pradesh government has revealed that it has raised the retirement age of group C and D  state employees. Uttar Pradesh cabinet chaired by Chief Minister Yogi Adityanath, approved the proposal of raising the retirement age from 60 years to 62 years, India.com reported.

Employees who have crossed the 60 years of age and are facing serious complaints will however, be removed from service, the government added. UP is not the first state in recent months to have done so. Earlier this year, the Madhya Pradesh government had increased the retirement age from 60 to 62 years too.  The government had said that the step was to give respectful life to the employees.

Yogi adds 7 new ministers including Jitin Prasada ahead of polls