Air India holds the highest number of landing and takeoff slots in congested airports of Delhi and Mumbai. 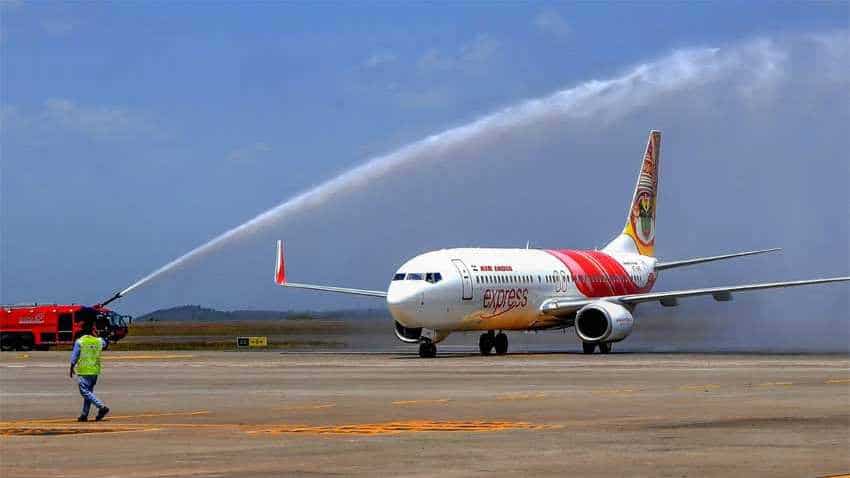 The Civil Aviation Ministry has asked Air India to submit its opinion on a proposal that an upper cap may be set for the percentage of landing or takeoff slots an individual airline can hold in congested airports, according to officials of the national carrier. The other airlines and airports have already sent their views on it, they said.

Air India holds the highest number of landing and takeoff slots in congested airports of Delhi and Mumbai.

An Air India official said that Minister of State for Aviation Jayant Sinha took a review meeting last Thursday and found that "while other airports and airlines have sent their opinions regarding 11 issues of slot management at congested airports", the national carrier is "yet to send its comments".

"In the Thursday meeting, the minister wanted to see the comments of Air India too as we are a major airline. We are now preparing to send our comments on the 11 issues that were raised by him during the previous meeting, which took place in early days of January," the official told PTI.

"One of the 11 issues on which opinions have been asked is that an upper limit cap may be set for the percentage of slots an airline can hold in a congested airport," another Air India official stated.

Air India holds around 169 and 111 daily slots in airports at Delhi and Mumbai respectively, according to industry sources.

An airport slot is a specific date and time on which an airline can use the full airport infrastructure to depart or arrive at an airport.

Budget carrier IndiGo, which owns around 43 per cent market share in India in terms of passengers, owns approximately 150 and 97 daily slots in airports at Delhi and Mumbai respectively, the sources added.

Currently, a slot coordination committee of airport operators decides the number of slots that are allocated to each airline as per the Worldwide Slot Guidelines (WSG), which have been issued by International Air Transport Association.

One of the key WSG guidelines states that "an airline is entitled to retain a series of slots for the next equivalent season if they were used "at least 80 per cent of the time" during the current season.

The newer airlines, which have a smaller market share, have complained to the central government that this policy allows the larger incumbent airlines to retain their market dominance as they continue to hold the same lucrative slots season after season.