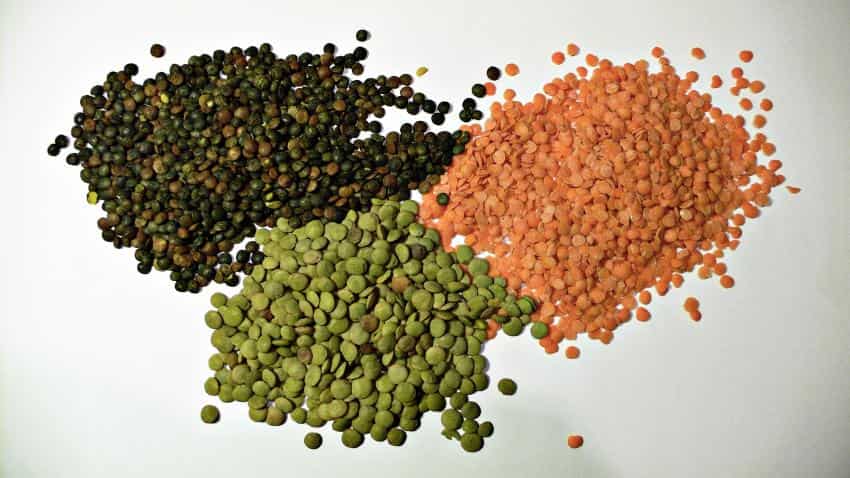 The Government of India today approved further import of 80,000 MT of masur and 90,000 MT of tur for buffer stock of pulses.

Presently, the Tur and Urad pulses are priced  at Rs 105 per kilograms and Rs 120/kg respectively.

"The meeting was informed to ensure procurement of pulses directly from farmers during current Kharif season," it said in release.

Number of procurement centres has been increased to 417 so far, and if required more will be opened further.

No GST on import of aircraft, its parts on lease