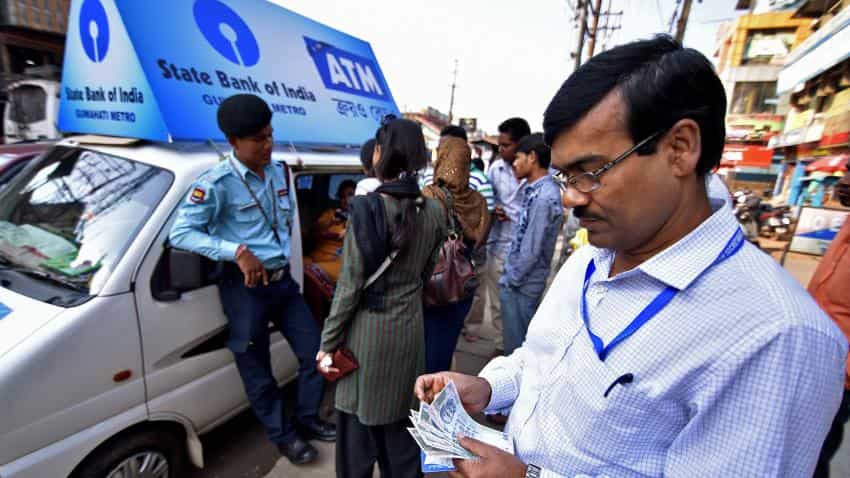 It may not be your fault when you come across counterfeit notes but the law may not be so kind.

Seeing as how the problem of counterfeit currency was on the rise, PM Modi led government decided to ban Rs 1,000 and Rs 500 notes and issued Rs 2,000 notes instead.

By law, under the criminal procedure code (CRPC) Section 39, ‘every person aware of the commission of or of the intention of any other person to commit any offence punishable under any of the sections of the Indian Penal Code (IPC)’ has to report the offence to the police.

Sections 489A to 489E of the Indian Penal Code which refer to currency notes state that the person who has knowledge of fake currency should come forth and give information to the nearest magistrate or police officer of such commission or intention.

Reserve Bank of India’s ‘Master Circular on Detection and Impounding of Counterfeit Notes’ states that once you submit the fake currency to banks there will not be any ‘acknowledgment’ to the victim of counterfeit currency.

However, if cash deposits of fake currency surpasses the knowledge of the banks then the latter simply gets reimbursed by the Central Bank.

“The banks will be compensated by RBI to the extent of 25 % of the notional value of the counterfeit notes of ` 100 denomination and above, detected and reported to RBI and Police authorities,” RBI said.

Deliberate actions of circulating or creating counterfeit notes under IPC section 489A to 489E, which also deals with possession of fake notes, can subject a person to 10 years imprisonment or a fine or both.

If banks are deliberately involved in dispensing fake notes RBI said, “Dispensation of counterfeit notes through the ATMs would be construed as an attempt to circulate the counterfeit notes by the bank concerned.”

“Failure of the banks to impound counterfeit notes detected at their end will be construed as willful involvement of the bank concerned,” RBI added.

To avoid all this, the RBI has laid down guidelines and checks for banks before loading ATMs with notes.

“In no case, the counterfeit notes should be returned to the tenderer or destroyed by the bank branches / treasuries,” RBI said.

The banks are required by RBI to send a copy of the monthly consolidated first information report (FIR) on counterfeit currency to the Issue Office of the Reserve Bank concerned.