While Cell Tower Triangulation technology uses information from telecom operator about the location, the Google ESL uses GPS to track the location in a more accurate way. 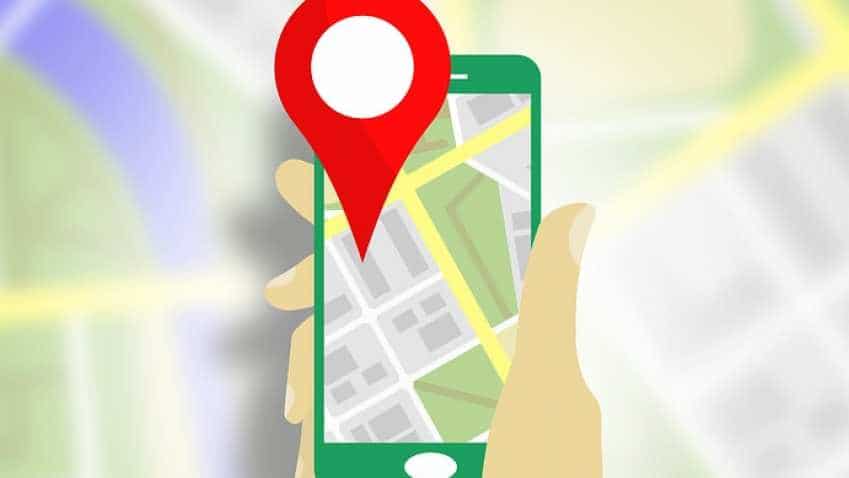 Emergency ambulance services without specifying location from a phone having no Internet connection, Image source: Pixabay

Summoning ambulances to the precise accident spot will soon get easier as one will be able to call the Centre-run 108 emergency ambulance services without specifying location from a phone having no Internet connection.

The Union Health Ministry recently has entered into an agreement with technology giant Google and telecom service providers to offer the service in which the ambulance will reach the spot without being informed about the location, said a senior government official.

While Cell Tower Triangulation technology uses information from telecom operator about the location, the Google ESL uses GPS to track the location in a more accurate way.

"Both of these will together be used in the new avatar of 108 emergency ambulance services to accurately reach the site of an accident. This is one-of-a-kind initiative, as it involves the use of technology for helping citizens without the prior need of Internet or an app.

"This is app-free and Internet -free platform and hence it is universal which means one can avail the service if their phone does not have Internet," the official explained.

The idea was pitched by IAS officer Abhijeet Kaplish of the 2015 cadre, currently posted as the Sub-Divisional Magistrate in Mansa.

In 2016 while he was going to Bhatinda from Chandigarh, he saw an accident on the road. He called up the ambulance but could not give the exact location because of which there was some problem. He then contacted the Senior Superintendent of Police (SSP) of the area after which the help arrived.

It was after this incident that he started thinking of a technology to help out people in such a situation, the official said.

After about one year of the incident, the officer joined as the assistant secretary in the Union Ministry of Health and it was then when he proposed the idea to his seniors.

His idea was converted into a presentation, and was shortlisted by the Cabinet Secretary and was delivered to Prime Minister Narendra Modi in September 2017.

"The PM appreciated the initiative and requested officials to take up the project for the benefit of the people. The government chose UP as a suitable state for a pilot and hence the pilot has been initiated in the state since January this year," the official said.

If successful, it will be replicated across the country. The government has also offered other states to take up the project as part of their yearly planning under the National Health Mission for 2019.

Google Stadia is shutting down - details