Google effect: People in love with Lucknow's culture of nawabs are still able to navigate Malai Paan that Nawab Wajid Ali Shah was so fond of. 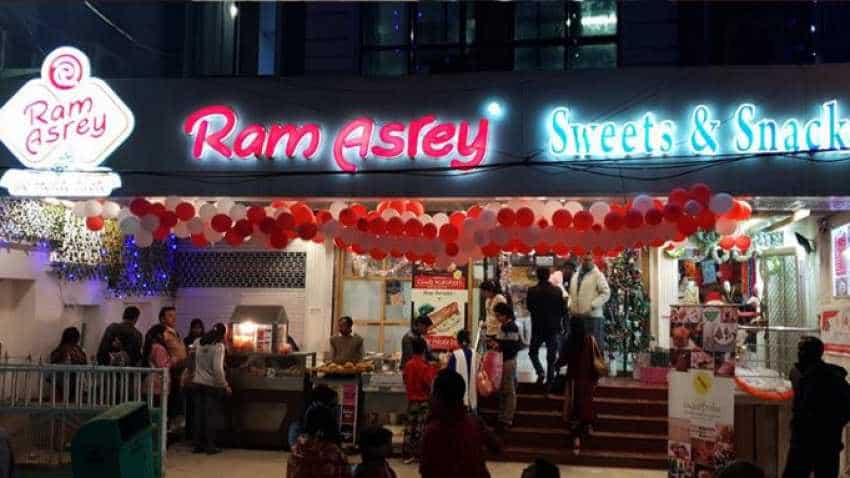 Customer reviews on Google My Business helped the SMB to reinforce the service levels and quality that was still being maintained today. Photo Courtesy: Ram Asrey
Written By: Asit Manohar
Edited By: Harish Dugh
RELATED NEWS

Google effect: Back in 1805 when the Nawabs still ruled over Uttar Pradesh, as the sweet maker to royalty, Ram Asrey developed signature dishes such as Malai Paan, an alternative to the tobacco-filled betel leaf Nawab Wajid Ali Shah was so fond of. Now, it is more than 200 years have passed and during this period, Ram Asrey has bloomed from a normal foodie joint to a globally acclaimed eatery and Google has played a major role in it. But, the journey was not so easy, especially when the market was getting digital and Google was fast becoming a major search engine tool. According to its co-owner Matrika Gupta, with the plethora of options available in the city, Ram Asrey was losing its royalty despite its rich history and aesthetics. Need of the hour being- to place Ram Asrey firmly on Lucknow’s map once more. Then she used Google My Business to tell its story and reinforce its reputation by posts telling the story behind its creation of Malai Pan.

Customer reviews on Google My Business helped the SMB to reinforce the service levels and quality that was still being maintained today. Each review acted as a mini-advertisement, influencing customer choice, and that’s why each review received a reply from the team.

Elaborating upon the Google's role in her successful online marketing Matrika said, "Google My Business profile made it easy for visitors to reach the store, removing one of the main barriers that was holding back footfall to the shop. With clear directions based on each potential visitor’s location, the walk-in business that is central to Ram Asrey’s success began once again to pick up. Ram Asrey’s Google My Business profile has an average customer rating of 4.1 out of 5. 764 satisfied customers have taken the time to tell others about the service and quality that is on offer here." 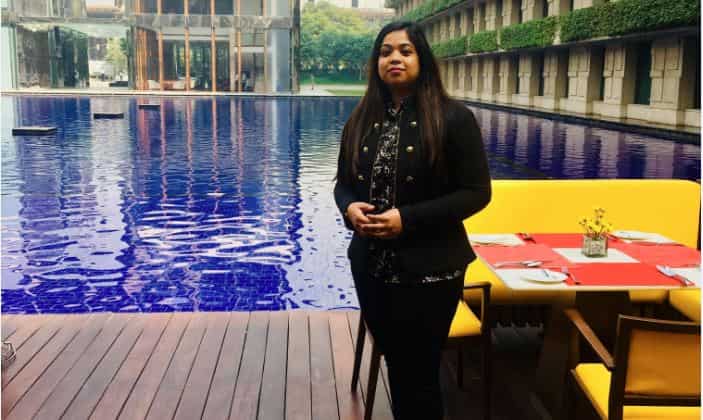 She said that Google My Business profile acts as a compelling advertisement for the physical store: it attracts almost four times more views on its product photos than similar businesses receive. And this is not idle browsing: this is information gathering with intent. There has been a doubling of phone calls received by the business over the last year and, in the last three month’s, online requests for directions to the store have also nearly doubled.

On what next Matrika says Ram Asrey’s digital list is to use the more digital promotion to continue to attract even more walk-in customers. Matrika herself is looking to post more YouTube videos that powerfully tell the Ram Asrey story from the regal days of the Nawabs to the democratic rule of Narendra Modi. She’s also exploring how Google Merchant Centre could help make life a little sweeter for promoting the firm’s delicious desserts for both online and retail sales. 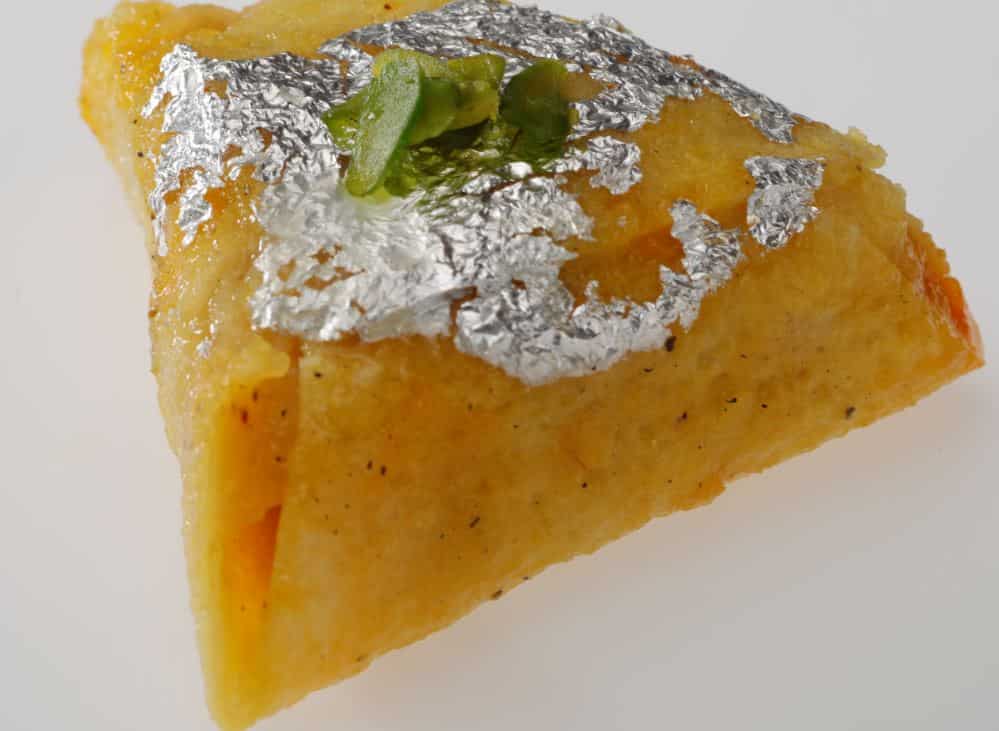 On her journey as Ram Asrey co-owner and the importance of being tech-savvy, especially in online marketing Matrika said, "We have the reputation. We have a brand name. Our top priority was to spread our visibility to the new people that are coming into the city. We did this with Google My Business. We are very passionate about our traditional business. Many families have worked with us through generations. We use Google My Business to stay on top of things. My father calls it Google Baba.”