Google-owned YouTube played a key role in the rise of the company`s revenue, Pichai acknowledged, while desisting from giving actual numbers on the platform`s contribution. 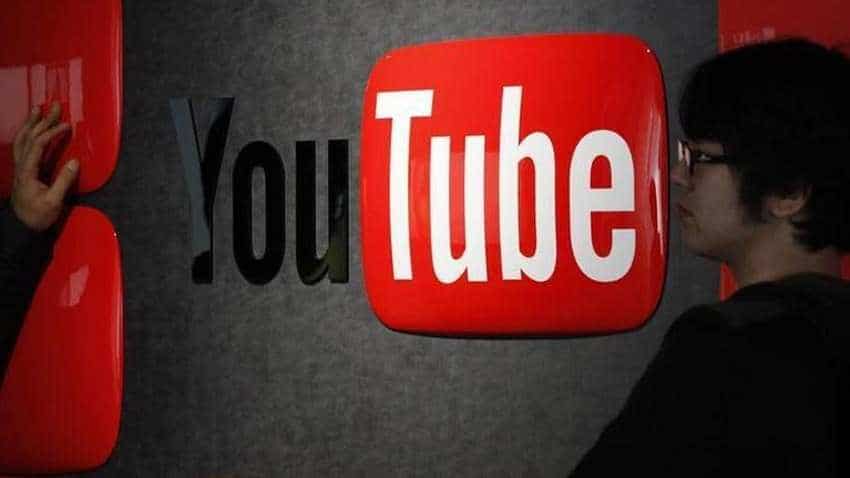 YouTube music and YouTube Premium are now available in nearly 30 countries, up from five countries at the start of 2018. Reuters

With nearly two billion monthly logged-in users, video-streaming platform YouTube is poised to bring in big moolah for Google in the coming years, the company`s CEO Sundar Pichai hinted in an earnings call with analysts on Monday.

Google`s advertising business accounted for $32.6 billion of its parent company Alphabet`s overall revenue of $39.3 billion for the fourth quarter of 2018 -- an increase of 22 per cent from the same period a year ago.

Google-owned YouTube played a key role in the rise of the company`s revenue, Pichai acknowledged, while desisting from giving actual numbers on the platform`s contribution.

"We are seeing great traction in some of our newer experiences on YouTube," Pichai said in response to a question.

The YouTube Premium service allows users to view videos without ads. For those who want to watch the videos later offline, the service also allows them to download the videos.

YouTube music and YouTube Premium are now available in nearly 30 countries, up from five countries at the start of 2018.

Besides these services, there is also YouTube TV which is currently limited to the US.

In January, YouTube TV announced that it was expanding to cover 98 per cent of US households with the rest to follow shortly.

"YouTube continues to invest in its thriving community of creators and build great features for its nearly two billion monthly log in users," Pichai said.

"We are driving revenue to the YouTube creator community from established channels to newly emerging ones," Pichai said, ading that the number of YouTube channels with more than one million subscribers nearly doubled in the last year, and the number of creators earning five or six figures grew by more than 40 per cent year-over-year.

The Google CEO who lost some of his shine among the company`s employees in recent times according to the company`s latest annual survey on employee satisfaction also addressed YouTube challenges of controlling misinformation.

"It`s an important challenge and with advanced machine learning and investments in human reviewers, we are making continued progress," he added.

In late 2018, about three in four (74 per cent) Google employees said they were "positive," as opposed to "neutral" or "negative", about Pichai`s ability to effectively lead the company, down from 92 per cent "positive" the year before, according to Google`s latest annual survey on employee satisfaction.