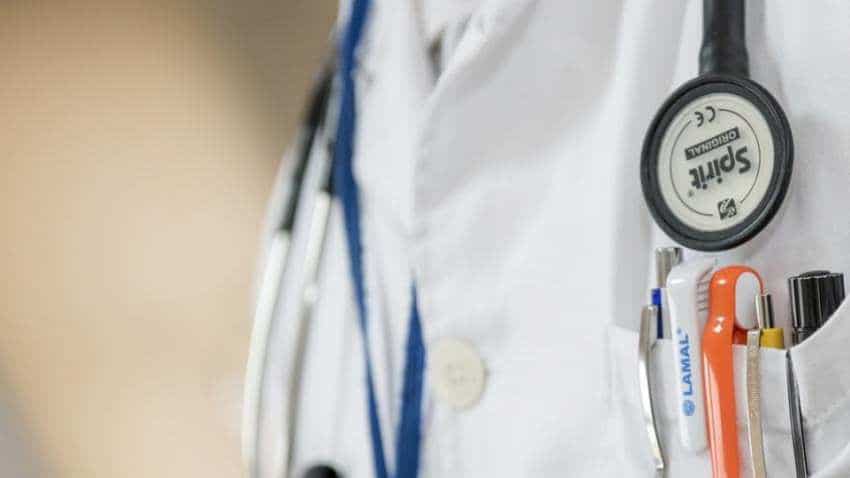 IRDAI is looking to reduce the number of diseases that are not yet covered by current health insurance policies. Image source: Pixabay
Written By: ZeeBiz WebTeam
RELATED NEWS

The 10-member working group headed by IRDAI Executive Director (Health) Suresh Mathur will have officers of IRDAI and insurance companies as its members.

IRDAI believes that availability of new technologically advanced medical system has eased the process of treating several ailments and thus keeping them out of the purview of health coverage is not a right thing, .i.e. it wants to rationalise the exclusions.

"I think it is a consumer-friendly move and seeks to provide better service to the customers and set up a standard. Earlier in 2013, IRDA constituted another committee for setting standard definitions of health terminology like pre-existing diseases, critical illness among others. And I think the regulator is trying to carry forward the same idea so that exclusions are also standardised", says Amitabh Jain, Head - Motor Underwriting & Claims, ICICI Lombard.

Besides, the regulator also wants to standardise the wordings of exclusions that are used while mentioning the exclusions in the policy. It wants to keep it simple and easily understandable and wish that the same language is used by the insurance companies. At times, policyholders are not able to understand the language that is being used in the policy leading to glitches by the company while offering the claims.

The insurance regulator believes that high demand for health coverage has led to a quantum increase in the number of health policies in the market but they use a different language.

Currently, the insurance companies do not cover policyholders for their existing diseases or at times provide a waiting period of 4-5 years.