What does Samvat 2077 have in store for the market? 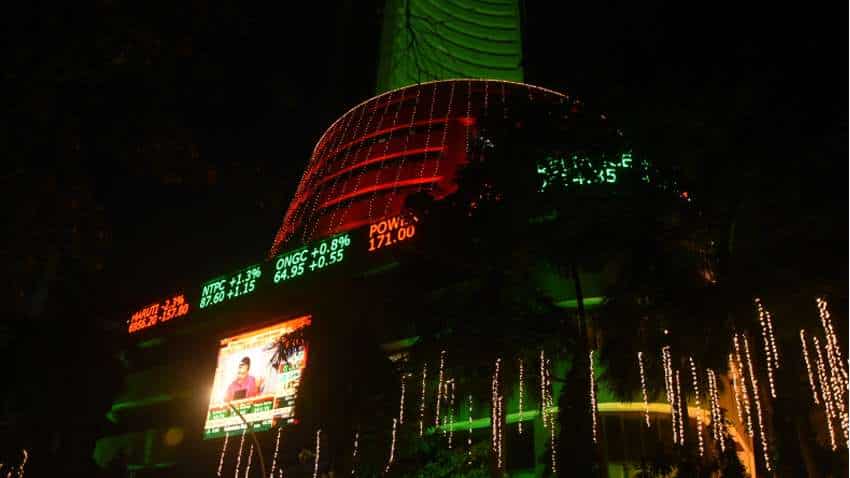 Muhurat trading for Samvat 2077 started on a brisk note and one saw that there was an optimist mood in the market. IANS pic
Written By: IANS
RELATED NEWS

The government has announced a number of incentives, promotion linked bonuses, and relief in borrowing procedures while the RBI has, in the recent past, announced interest rate cuts and made life easier for manufacturers and traders. With the recent set of announcements made a couple of days ago, home buyers and developers have also been given huge incentives. While there may not be immediate benefits, these would result in kick-starting the economy in the short to medium term.

What does Samvat 2077 have in store for the market? Going by previous trends on Muhurat day, it can be said that well begun is half done. We have started on a positive note. The government is taking measures and trying to do its best. While there would always be one section which is not satisfied that enough has not been done, in reality, a lot has been done and it is likely to yield results going forward.

Take for example the auto industry. They were in dire straits and things seemed to be really bad for them. Covid-19 has turned out to be a blessing in disguise with the need for personal mobility becoming the need of the hour. Two-wheelers and entry-level passenger cars are selling like hot cakes and the demand is seemingly never ending.

Pharma shares had an excellent run. Dr Reddy's was up about 75 per cent while Cipla, Sun Pharma and others chipped in with gains between 25-50 per cent. Reliance Industries had a spectacular run post Covid-19 and rose from a low of Rs 868 to a high of Rs 2,370. However, on a Samvat year basis, it gained 41 per cemt.

The year ahead had plenty of hope and the fact that there seems to be so much of global liquidity available, makes one optimist about the upcoming times. We seem to have overcome the crisis from the pandemic and with half a dozen vaccines likely to hit the market, the possibility that things would improve dramatically is becoming more of a reality than ever before. With cost cutting across corporates and there being a concerted effort to cut costs, corporate performance is bound to improve. Money has ever been available at such cheap rates and with people having realised the benefit of borrowing only when necessary and having seen the Lehman crisis of 2008, it is unlikely that the event could be repeated.

In such a scenario we seem to be on the crossroads and threshold of an inflection point for the Indian economy. Samvat 2077 should bring cheer to the Indian stock markets.

Wishing all readers Happy Diwali and a prosperous new Year.