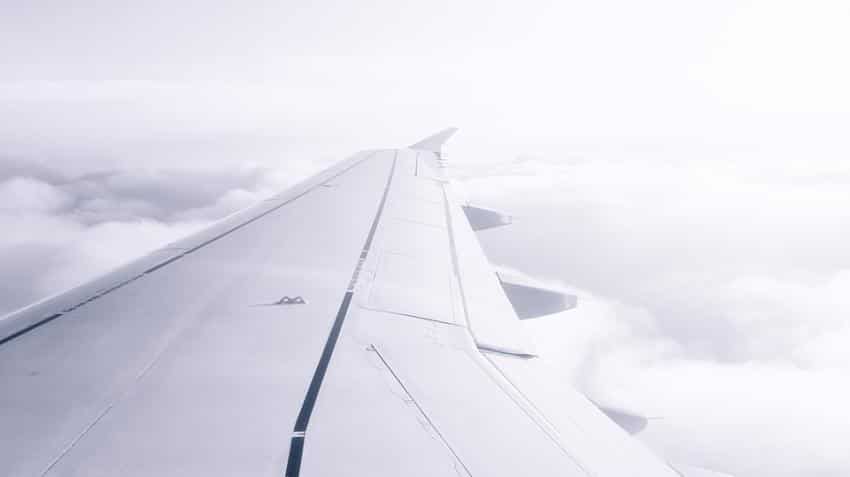 Janakpur is known as the birth place of Sita, the wife of Lord Rama. Image source: Pixabay

Nepal and India will hold high-level talks next week to discuss the possibilities of opening up new air routes between the two countries, including one from Janakpur, a major city of religious and historical importance. The issue of new air routes was one of the agendas during Prime Minister Narendra Modi's state visit to Nepal last month.

A technical team from the Airports Authority of India (AAI) will arrive here to discuss cross-border airspace issues that have been pending for a few years, an official at the Civil Aviation Association of Nepal (CAAN) said.

The meeting of Nepal-India joint technical team will take place here next week to discuss the possibilities of opening new air routes between the two countries, authorities said.

Anil Kumar Dutta, member of Air Navigation Services and board member of the AAI, will be heading the Indian team during the talks.

The two sides will discuss three key cross-border routes that Nepal has sought from India to expand its international air routes: Janakpur in the South, Nepalgunj in the mid-western and Mahendranagar in the far western regions.

Modi visited the famed 20th century Janaki temple in Janakpur and offered special prayers on May 11.

Janakpur is known as the birth place of Sita, the wife of Lord Rama. Janaki temple was built in memory of Sita in 1910.

The three-storied structure made entirely of stone and marble is 50-meter high and spread over 4860 sq feet.

Nepalese authorities had asked India to formally open the new cross-border air routes during Modi's visit to Nepal in 2014, said a CAAN official.

The proposed incoming and outgoing air routes will facilitate the operation of international flights from Nepal's three regional airports in Bhairahawa, Pokhara and Nijgadh.

"We are expecting that a Memorandum of Understanding (MoU) will be signed during the talks if the discussions yield a positive outcome," the official said.

"If the MoU is signed during this meeting, it will open the door for both sides to conduct a safety assessment of the proposed routes soon," the official added.

After a safety assessment has been completed by the technical teams of the both sides, a report needs to be published in an aeronautical information publication before the new air paths come into operation.