The economic growth is likely to accelerate to 7.5 per cent in 2019-20, from 7.2 per cent projected for the current fiscal, Chief Economic Adviser K V Subramanian has said. 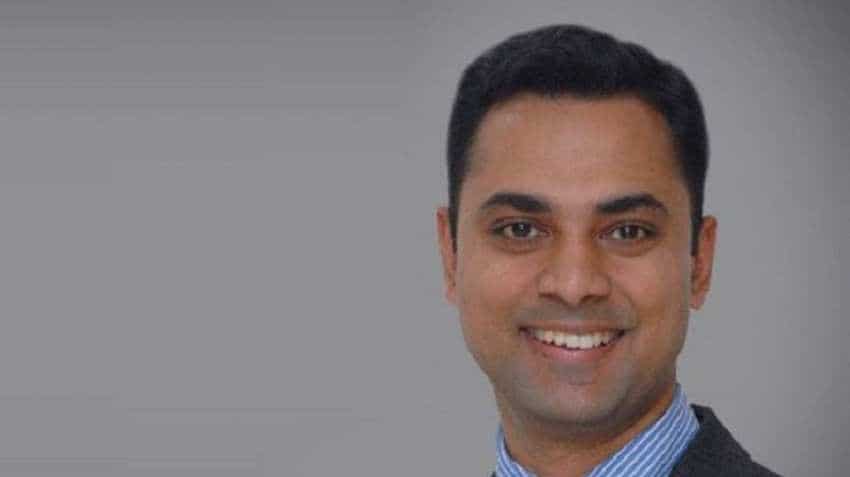 The economic growth is likely to accelerate to 7.5 per cent in 2019-20, from 7.2 per cent projected for the current fiscal, Chief Economic Adviser K V Subramanian has said. "We have done the projections. All the external agencies and internally our estimates are also 7.5 per cent (2019-20). The nominal rate we are expecting is 11.5 per cent and inflation of about 4 per cent," he told PTI. The Reserve Bank of India, in its latest monetary policy review released last week, too projected an economic growth rate of 7.4 per cent for the next fiscal.

Talking about average growth in the last four years, he said the GDP growth rate has been 7.3 per cent, highest across all government since liberalisation. This growth rate has been achieved amidst very low inflation. Prior to 2014, the average inflation was in excess of 10 per cent, he said, adding the significant reduction in inflation can be attributed to setting up of Monetary Policy framework that mandates the RBI to keep it within a particular band.

Monetary Policy Committee, the interest rate setting body headed by the RBI Governor, has been given objective of achieving the medium-term target for consumer price index (CPI) inflation of 4 per cent within a band of +/- 2 per cent, while supporting growth.

Earlier this month, Finance Minister Piyush Goyal in the Budget Speech had said that India is solidly back on track and marching towards growth and prosperity. The past five years have seen India being universally recognised as a bright spot of the global economy, he said, adding that the country witnessed its best phase of macro-economic stability during this period.

"We are the fastest growing major economy in the world with an annual average GDP growth during last five years higher than the growth achieved by any government since economic reforms began in 1991," he had said. On fiscal deficit, Subramanian said, it has been secularly coming down and India is on the glide path to achieving the target set under the FRBM (Fiscal Responsibility and Budget Management) Act.

"This fiscal prudence has been achieved despite greater devolution to states. So as part to 14th Finance Commission, 42 per cent is devolved to states from earlier 32 per cent," he said. The Budget pegs fiscal deficit to be at 3.4 per cent of the GDP for 2019-20.