Indian Railways is all set to get as many as 40 new sets of Vande Bharat Express train over the next two years. 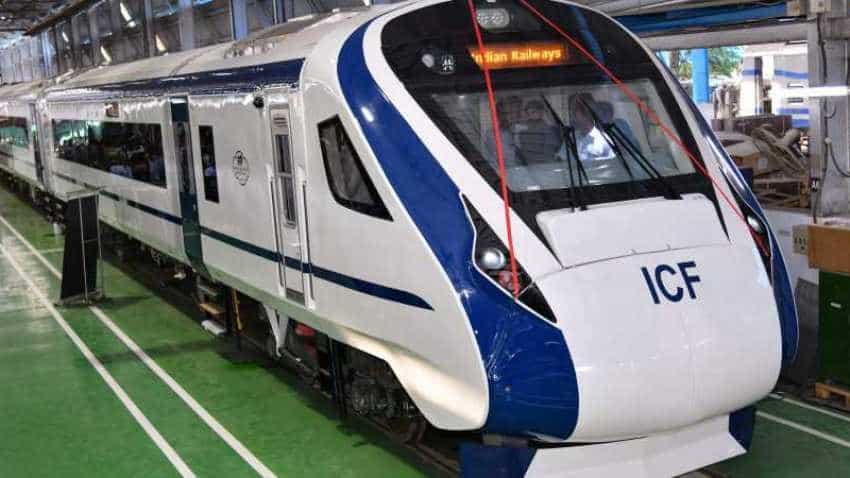 Delay in Indian Railways getting these Vande Bharat Express trains is due to production being affected by changes in technical specifications, says Chairman Railway Board. Photo: Reuters

According to Zee Business sources, first Vande Bharat Express train that runs between Varanasi to New Delhi had a few faults. However, the government has decided to address them now.

Also, Indian Railways current Vande Bharat Express rakes are not at par with the global power consumption parameters. The new rakes to be made over the next two years, this demerit too  will be sorted. On several occasions Chairman of the Railway Board has clarified, "Delay in production of Vande Bharat Express is due to change in technical specifications and for transparency."

The Vande-Bharat Express currently runs between Delhi and Varanasi and includes the in-house design and manufacture, computer modelling and working, etc. Adding up the green footprints, this fully 'Make in India' train has regenerative braking system in the coaches which can save up to 30 per cent of electrical energy.