Good News! Govt to give 1 crore houses under PMAY scheme by December 2018; all details here

The government through this scheme plans to  provide the urban poor with a massive 20 million affordable houses by 31 March 2022. 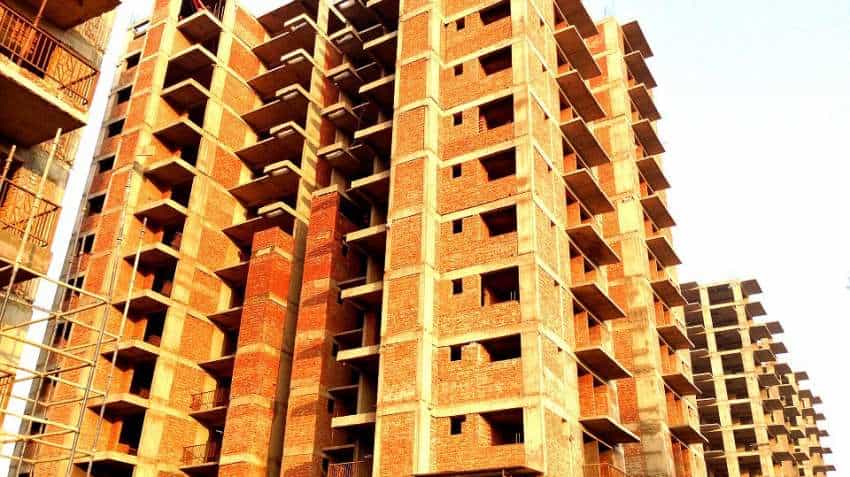 Both the government and Reserve Bank of India (RBI) have been introducing various measures in order to boost Pradhan Mantri Awas Yojana (PMAY). In a latest move, Hardeep Singh Puri, the Ministry of Housing and Urban Affairs has now decided to hand over 1 crore homes under the PMAY by end of December 2018.  He said that his Ministry sanctions almost 3-5 lakh home every month. PMAY is one of the government's initiative for affordable housing. The government through this scheme plans to  provide the urban poor with a massive 20 million affordable houses by 31 March 2022.

“Today my office has sanctioned 318,000 homes taking the tally to 51 lakh houses so far,” Puri said at an Interactive Session on Sustainable Development Goals and moving-up the scale with CSR and flagship programs organized jointly by Research and Information System for Developing Countries (RIS) and Forum Indian Development Cooperation.

As part of Smart City Initiative, safe transportation, lower environment impact, waste to energy and waste to compost, Universal access for women, children and old people is where intervention is required beyond building homes. Citing an example, Puri pointed-out to Surat in Gujarat where the crime rate dropped by over 20% with the usage of technology like CCTVs.

There is no shortage of funds, all one needs is a bankable project, the Union Minister concluded.

Recently, RBI in latest monetary policy stated that, in order to bring greater convergence of the Priority Sector Lending guidelines for housing loans with the Affordable Housing Scheme, and to give a fillip to the low-cost housing for the Economically Weaker Sections and Lower Income Groups, it has been decided to revise the housing loan limits for PSL eligibility from existing Rs 28 lakh to Rs 35 lakh in metropolitan centres (with population of ten lakh and above), and from existing Rs 20 lakh to Rs 25 lakh in other centres, provided the overall cost of the dwelling unit in the metropolitan centre and at other centres does not exceed Rs 45 lakh and Rs 30 lakh, respectively.

RBI said, "the PMAY-Urban (PMAY-U) subsumes all the previous urban housing schemes and aims at ‘Housing for All’ to be achieved by the year 2022."