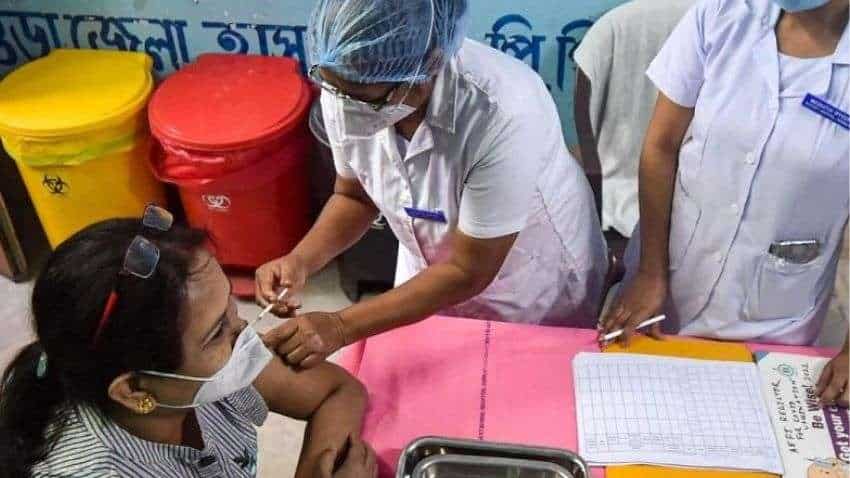 As per an ANI report, on Friday, in a briefing, the health ministry said that the states would be playing a facilitatory role by aggregating demand and vaccination capabilities of private hospitals in the state, ensuring the administrations of vaccines. It has to be noted that earlier, the Union Ministry of Health had capped the prices of the vaccines at private hospitals. As per the Union Ministry of Health, the prices for Covishield and Covaxin have been fixed at Rs 780 and Rs 1410, respectively while the price of Sputnik V has been capped at Rs 1145 at the private hospitals.