Good news for Indian Railways passengers; here is what is on cards

Minister of State for Railways Rajen Gohain today said the unmanned level crossings in the country will be eliminated by 2021, in a bid to check accidents 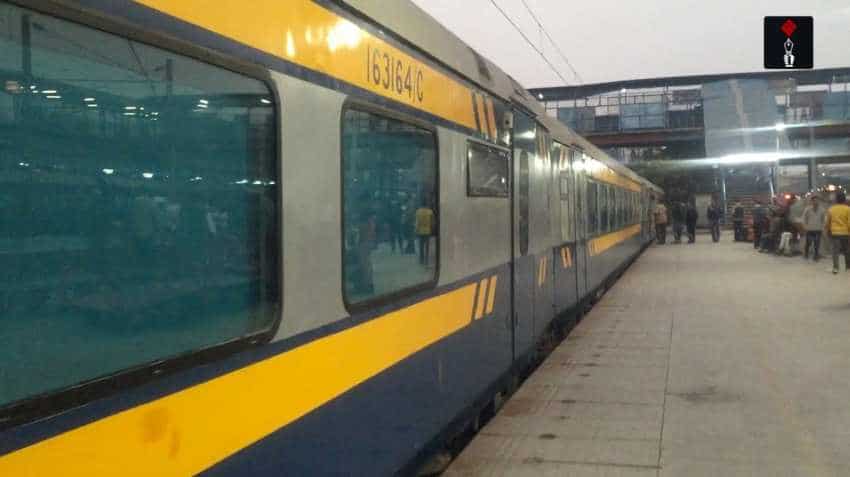 Minister of State for Railways Rajen Gohain today said the unmanned level crossings in the country will be eliminated by 2021, in a bid to check accidents. Indian Railways has directed all divisions to eliminate unmanned level crossings (UMLCs) by 2021, Gohain told reporters, after flagging off Bikaner-Bilaspur-Bikaner Antyodaya weekly train here. Earlier, Railway Board Chairman Ashwani Lohani had said the national carrier will eliminate all UMLCs by March 31, 2020.

The announcement was made in the wake of the death of 13 children after a train rammed into their school van at an unmanned railway crossing in Uttar Pradesh's Kushinagar area, around 50 km from Gorakhpur, on April 26. Gohain said the railways has given special attention to make passengers' journey safe. Old tracks are being replaced and accidents have reduced significantly for the first time in the last 30 years, he said.

He said that his department was working to provide better connectivity across the country and was stressing on making rail journey comfortable and safe.  He said "historic developmental work" were done in the last four years by the Prime Minister Narendra Modi-led BJP government. The railways, Gohain said, has started more than 10 Antyodaya Express trains, including in Rajasthan.

According to the minister, the route of Awadh-Assam train was extended to Bikaner as many people from Rajasthan travel to Assam for business purposes.