Good news for Indian Railways passengers! Get ready for surprise on coaches 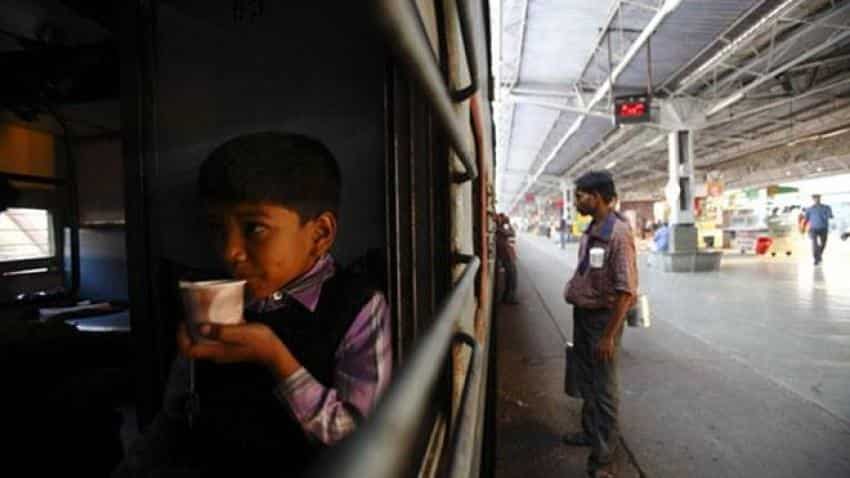 Indian Railways has yet another good news for passengers, especially for those who often travel in general coaches. The Indian Railways is going to replace the existing coaches with the new ones which will be more comfortable for travellers. Deendayal coach, as they are now being called, will have mobile charging points, bio toilets, clean drinking water and comfortable seats.

"General coaches are being replaced with Deendayal coches which will facilitate mobile charging point, bio toilet, clean drinking water and comfortable seats. Up to 700 Deenadayal coaches will be planted in trains by 2018," said Railways Minister Piyush Goyal in a tweet.

In another tweet, Goyal shared a good news exclusively for Mumbaikars. "Indian Railways plans to lease about 210 AC trains which will completely convert the Mumbai local train network into an AC system, providing commuters a comfortable train experience," he tweeted.

Meanwhile, Western Railway (WR) on Tuesday launched the e-catering facility at 23 major stations on its network enabling passengers to order food of their choice from a wide range of restaurants and food chains while on move.