The SEBI has allowed only those FPIs to trade who have direct exposure in Indian commodity physical market. 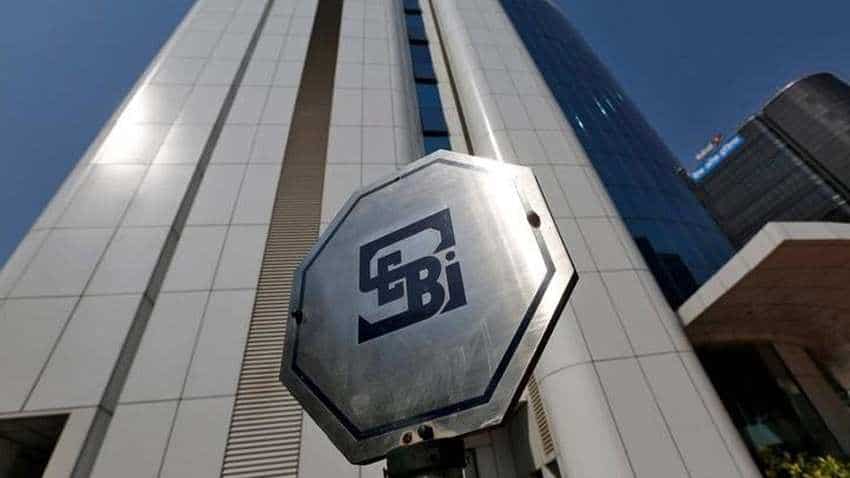 The FPIs should have a net worth of 5 lakh dollar to be able to trade in the segment.
Written By: ZeeBiz WebTeam
RELATED NEWS

In a good news for foreign portfolio investors (FPIs), Securities and Exchange Board of India (SEBI) on Tuesday allowed them to trade in commodity futures markets.

The market regulator has allowed only those FPIs to trade who have direct exposure in Indian commodity physical market. The FPIs should have a net worth of 5 lakh dollar to be able to trade in the segment.

Anuj Gupta, Deputy Vice President - Research (Commodities and Currencies), Angel Broking Limited, said that the SEBI move will help increase the trading volume in the segment. He said it will not only bring more transparency in the market but will also promote the hedging strategy. Gupta said it is likely that domestic traders may also get interested in hedging and the discovery level of commodities price will also get enhanced.

Read the key highlights of the SEBI Circular Below:

The SEBI Board met in Mumbai today and took the following decisions:

I. KYC requirement for FPIs

The proposed KYC requirements and eligibility conditions for FPIs were discussed by the Board, in the light of the circular dated April 10, 2018 and the recommendations of the Khan Working Group. The proposed draft circular and proposed amendments in SEBI (FPI) Regulations, 2014 were discussed by the Board and broadly agreed upon. The revised circular, in this regard, will be soon issued separately.

The Assets Under Management (AUM) of mutual fund industry in India has grown manifold over the years. As on August 31, 2018, the AUM of the industry has crossed INR 25 lakh crore. While the AUM has grown multiple times, the benefit of economies of scale has not been fully shared with the investors. Further, the slab wise limits of TER introduced in 1996 under SEBI (Mutual Funds) Regulations, 1996 have not been changed since then. It is also observed that over a period of time, there have been varying practices in the industry with respect to charging of expenses and payment of commissions.

SEBI undertook an internal study to review the TER. The analysis along with observations of the study was placed in a meeting of the Mutual Fund Advisory Committee (MFAC). The working group constituted by MFAC deliberated on the issues and submitted a report to MFAC. Upon deliberation on the findings of working group, MFAC made several recommendations on transparency in expenses, TER for various Page 2 of 15 types of mutual fund schemes, investments through SIPs, limiting the additional incentives for B-30 cities based on inflows from retail investors, performance disclosure of Mutual Fund schemes, etc.

The Board took note of the benefits of the proposal with respect to sharing of economies of scale, lowering the cost for mutual fund investors, bringing in transparency in appropriation of expenses, and reducing mis-selling and churning. Accordingly, the Board approved the following proposals:

* Reducing the time period for listing of issues
The Board has, in principle, approved the proposal of revisiting the public issue process by way of introducing the use of Unified Payment Interface (UPI) with facility of blocking Page 4 of 15 the funds (ASBA facility), as a new payment mechanism for retail investor applications submitted through intermediaries.

This is a significant process reform aimed at reducing the time period for listing of issues from T+6 days to T+3 days. The compression in post-issue timelines and the consequent early listing and trading of shares will benefit both issuers as well as investors. Issuers will have faster access to the capital raised thereby enhancing the ease of doing business and the investors will have early liquidity.

Under the new process, there will be no physical movement of retail investor application forms from intermediaries to Self-Certified Syndicate Banks (SCSBs). The modalities for implementation will be worked out in consultation with the stakeholders. The process will be implemented in a phased manner.

* Review of requirement of 1% security deposit-Public issues of debt securities, non-convertible redeemable preference shares (NCRPS) and securitised debt instruments (SDI) Currently, 1% of the amount offered for subscription to the public is required to be deposited with the stock exchanges so that complaints relating to refund of application money, allotment of securities and dispatch of certificates etc. are resolved speedily.

As the requirement of 1% security deposit imposes cost on the issuer in case of public issue of debt securities and Application Supported by Blocked Amount (ASBA) has been made mandatory mode of payment for application in case of such issues, the Board considered and approved the proposal contained in the agenda for deleting the requirement of 1% security deposit from the following SEBI Regulations:

You can read the FULL REPORT HERE