Good news for flyers! Indian skies so much safer now; here is truth

In a written reply, Minister of State for Civil Aviation Jayant Sinha said 30 cases of air miss were reported in 2016, of which two air miss incidents were attributed to proximity to defence land or adjacent countries. In contrast, the air miss incidents came down to 26 in 2017. 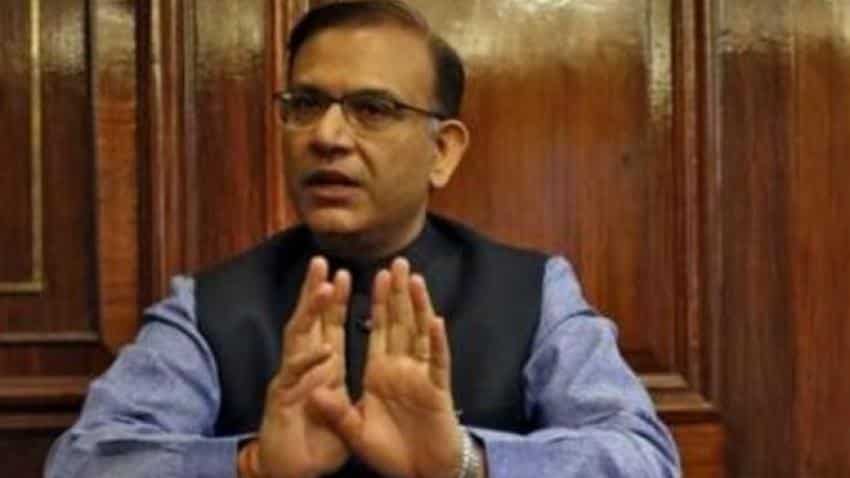 Safety violations by airlines in Indian skies came down to 269 in 2017 from 352 reported in previous year, Parliament was informed today. Image source: Reuters
Written By: PTI
RELATED NEWS

Till February this year, such cases reported were eight, he said. To a separate question, the minister said Air India has corrected its procedure as far as post-flight breath-analyzer examination is concerned for international flights coming from abroad. The procedure is being conducted on first point of landing in India instead of the final destination in India, he said.

The minister said 132 pilots and 434 cabin crew of Air India of international flights were subjected to post-flight breath-analyzer test at final destination instead of the first point of landing.