If you have been facing mobile network connectivity and call drop issues during your journey on DMRC trains, the Delhi Metro Rail Corporation (DMRC) may soon put an end to your woes. 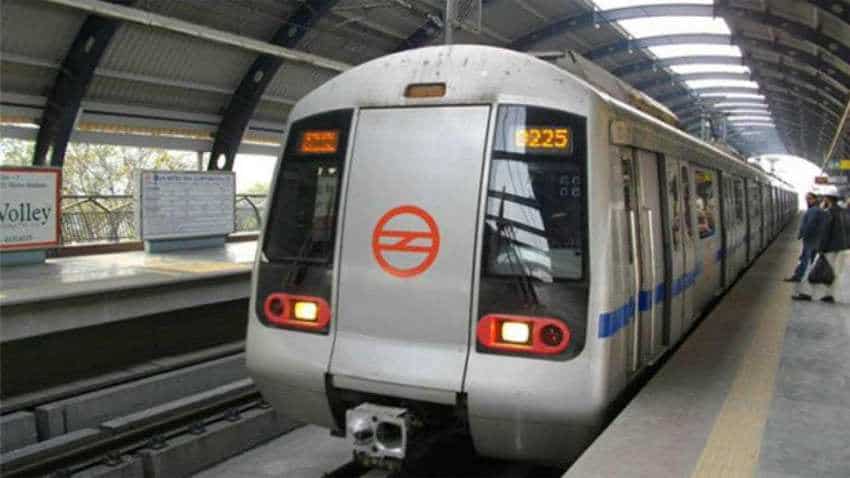 There are 15 underground metro stations on the Magenta Line.
Written By: ZeeBiz WebTeam
RELATED NEWS

Now, here is good news for people who travel through Delhi Metro! If you have been facing mobile network connectivity and call drop issues during your journey on DMRC trains, the Delhi Metro Rail Corporation (DMRC) may soon put an end to your woes. Yes, you read it right. The DMRC is working to solve the call drop issue. Commuters on the newly commissioned routes under Phase -3, Magenta Line which connects Botanical Garden to Janakpuri West and Pink Line which connects Shiv Vihar to Majlis Park, are facing call drop issues. The commuters struggle to get the mobile connectivity, especially where the metro line is underground.

Reacting to the matter, a senior DMRC official told Zee Business Online that a team of around 300 people is working to install signal boosters on the routes and the issue may get resolved by the end of next month.

The DMRC claimed that it has already rectified the issue at as many as 10 underground Delhi metro stations.

It said that the installation work for signal boosters is being carried out during the night as it is not possible to do the same during operational hours.

There are 15 underground metro stations on the Magenta Line.

The network related issues are not new for the Delhi Metro. The call drop issues have been persistent on most of its underground network. The DMRC has been identifying such spots and been working to resolve the issue by providing signal boosters.