Good news! Farm loan waiver scheme to include this big segment too 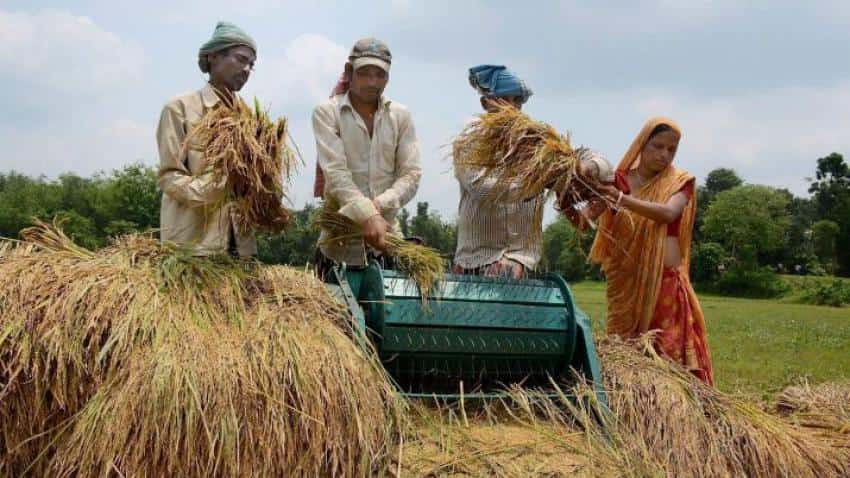 Farm loan waiver scheme: Devendra Fadnavis said that when the previous Congress-NCP government announced its loan waiver in 2008-09, these farmers were not included in it. Image source: PTI
Written By: ZeeBiz WebTeam
RELATED NEWS

That is the reason, Fadnavis said, “We decided to include farmers who availed loan between 2001 and 2009 which they could not repay. This is a historic decision as now all the eligible farmers would be able to avail loan waiver benefits. Those who availed the loan for shed-net, poly-house and growing Emu birds would also be waived for these farmers.”

Rupee declines 7 paise to close at 75.03 against US dollar